Time is Ticking on TikTok’s fate 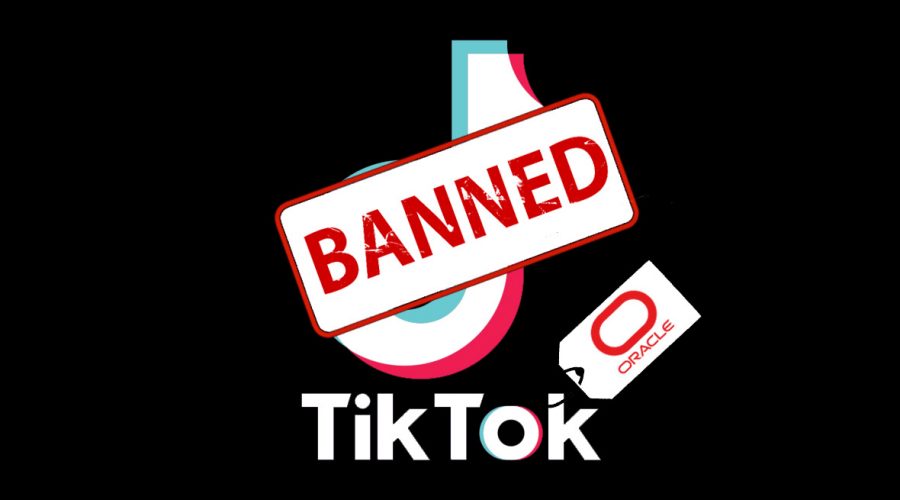 The explosively popular app TikTok which was facing a ban in the United States for its ties to the Chinese government has now reportedly had its deal with Oracle approved by President Trump.

The entertainment app “TikTok” has skyrocketed in terms of popularity within the last year, becoming one of the most popular apps available. The application has attracted many celebrities, athletes and content creators from all over the world to leave their mark on the platform. The app itself has over one billion downloads from the Google Play Store. There has been one problem, though – the app is owned by the Chinese company, ByteDance. This has caused uncertainties over the app due to President Trump’s threats to ban the application while companies like Oracle attempt to purchase it.

The Chinese government mandates that every company reports its user data to them. This leaves a predicament as Tik Tok itself has admitted that it has released data from its users to the Chinese government. The majority of the app’s users are within the United States, possibly allowing users data to be transmitted to the government of a foreign power.

“I could honestly spend hours scrolling through TikTok. Most to all of my videos on my ‘For You Page’ are hilarious and keep me entertained,” sophomore Jeanette Perez said.

As a result of the probable security concerns, President Donald Trump made a point of trying to ban the app. His statement was surprising but was not a novel suggestion. India has already banned the app, as its government took into effect the security concerns as well as its growing tensions with the Asian giant. The statement, however, was met with heavy backlash, as such came with the popularity of the app. Users of the app expected its demise would come soon as the President enacted an executive order giving the app until Sep. 20 to find a new buyer. The order shows the urgency that the President is dealing with the situation as it was not a bill that went through the legislative steps in Congress.

“It is only sensible that they [TikTok] are carrying out intelligence warfare on an unaware American public,” sophomore Carlos Cliche said.

There were also rumors that Microsoft would buy the app to save it before the government ruled it as illegal. However, these speculations never came to fruition. On Aug. 24, TikTok sued the Trump administration. TikTok’s claim was that the President had not given the company a fair chance to defend themselves and that the decision had been a result of a political anti-China agenda. Last week, speculation emerged that cloud computing company Oracle had become the new owner of TikTok. However, Chinese State Media have denied these claims in a statement, leaving TikTok’s fate in limbo.

On Tuesday, Oracle tried again to secure the app through a deal which leaves the Chinese company ByteDance as the majority owner of the app while allowing Oracle to house user data. If the deal is approved by the United States government, the app would continue to be available in the nation, much to the pleasure of many.

Within the weekend of Sept. 19, Donald Trump agreed to a deal allowing Oracle and popular retailer Walmart to acquire stakes in TikTok. Within the deal, Oracle will house about 12.5 percent of the app’s global business with headquarters in the United States. As of now, the deal is awaiting the approval of the Chinese government to save the app from its demise.