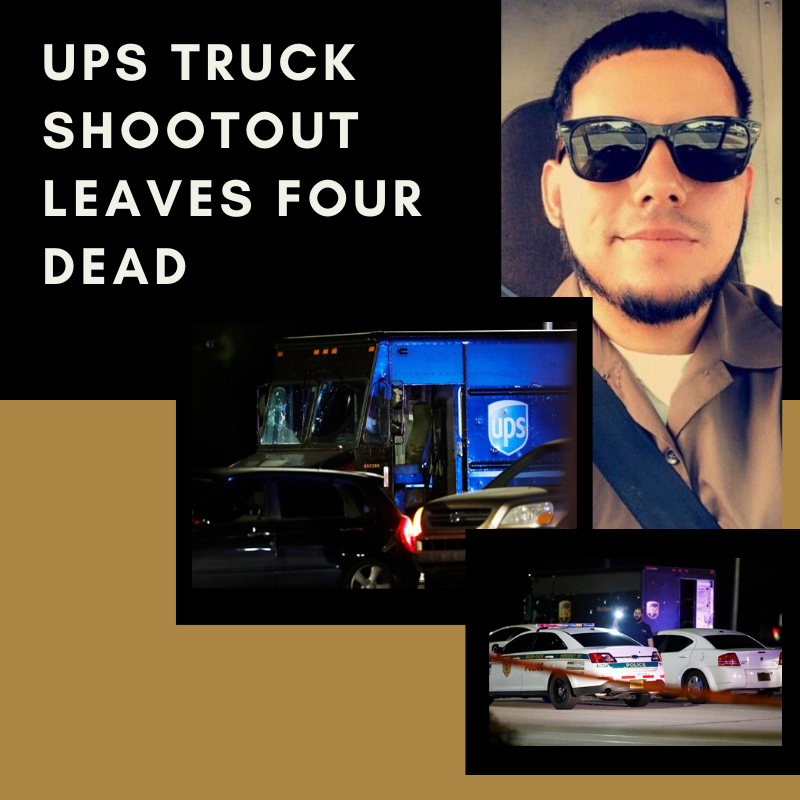 Photos taken from the aftermath of the shootout and victim Frank Ordonez, taken hostage by armed robbers.

On Dec. 5, 2019, a police chase that ended in 4 casualties involving armed robbery suspects, Lamar Alexander and Ronnie Jerome Hill, both at the age of 41, began at a Coral Gables jewelry store on Miracle Mile and extended well into Miramar.

“I remember that day I walked through Miracle Mile with my friends to get something to eat and finding out later that this happened there made me look back on what I did what would happen if I was there while this whole situation started,” freshman Melina Telleria said.

When the suspects attempted to rob the store, the owner pulled out his own weapon and began to shoot, injuring a female in the process. The owner also alerted police of the occurrence, and they were well on their way, but as they got there the two suspects took off in their getaway car.

As the chase went on, the two suspects spotted an idle United Parcel Service (UPS) delivery truck. They took this opportunity to not only take the truck, but its delivery man, Frank Ordonez, as hostage.

Eventually it was discovered that not only was that day Ordonez’s first shift alone, but he was covering for a co-worker who called in sick. It is unknown how, but the police were aware of the vehicle exchange and began to follow the UPS truck through multiple streets. 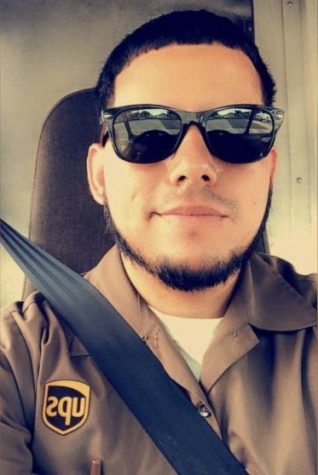 Throughout the chase, multiple shots were being by the suspects, and the number of policemen on their tail built up to 19 and continuously chased them through mostly empty streets. This chase went on from Coral Gables to Miramar where the truck got stuck in traffic and was forced to stop.

Upon the truck’s halt, police officers began to run out of their vehicles and initiated a shootout. Because the street was crowded, an elderly bystander by the name of Richard Cutshaw, a union representative, was in his car and caught in the crossfire where he was shot and died at the age of 70. Cutshaw was said to have represented over 2,500 government employees in his career.

The first person to emerge from the UPS truck was Ordonez, who was then shot.

Since it was the police that were a part of the shootout and it is unknown who initiated what, this case was handed over to the Federal Bureau of Investigation (FBI) for further investigation.This early on in the investigation, the FBI stated that it would be inappropriate to state who it was exactly that shot and killed Ordonez.

By the end of the shootout, there were four individuals dead, the two suspects, the bystander and the hostage.

With the event being so out of the ordinary in South Florida, it received an abundance of media coverage. Major news outlets such as The Washing Post, Cable News Network (CNN), The New York Times and American Broadcasting Company (ABC) News received information on the subject and published articles regarding it. It is clear that this event has surpassed local headlines and is now being taken into account at the federal level.

Miracle Mile is blocks from Coral Gables Senior High, making it a hotspot for after school activities. There were several Cavalier students on Miracle Mile at the time of the incident, causing both anxieties about the safety of the city and relief that there were no injuries to Gables students nearby.