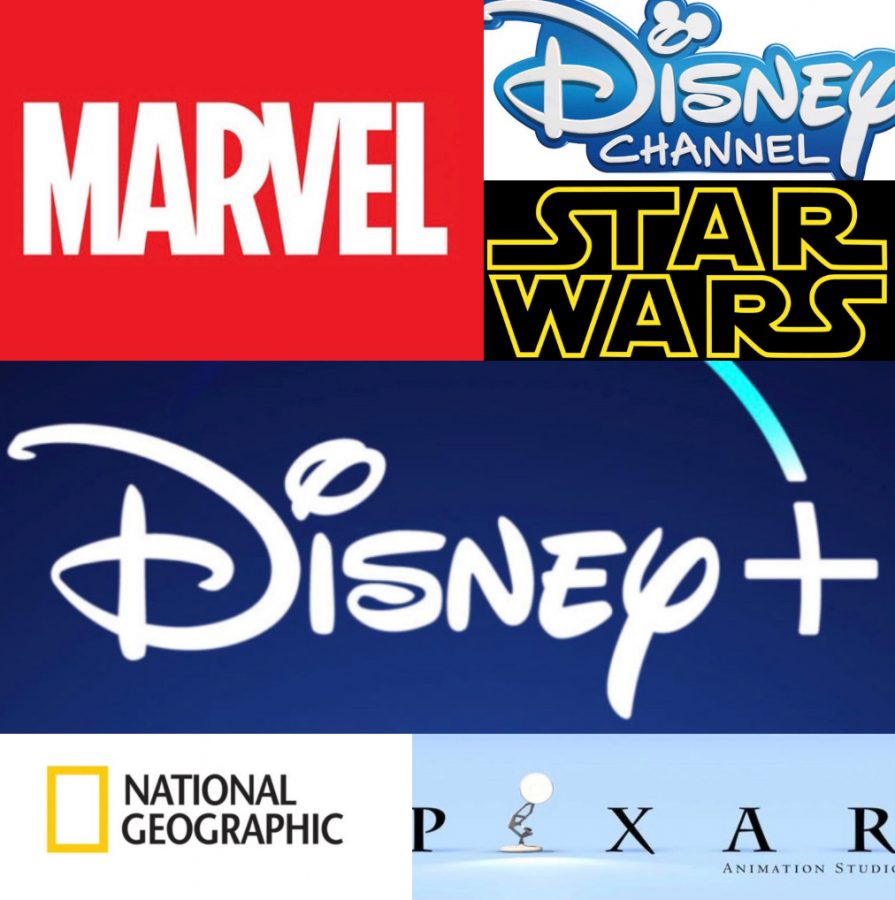 Disney Plus will include their very own content along with Marvel, Star Wars, National Geographic, Pixar films, and soon many more.

In just a few short months, The Walt Disney Company will launch the newest upcoming American subscription offering content from Marvel, Pixar, Star Wars, National Geographic and Disney itself. The streaming service is set to launch on November 12th and is priced at $7 a month.

Other than providing a diverse library, Disney Plus will allow active streaming of four simultaneous streams, meaning that a family can watch four different films using four separate devices at the same time. Disney will start by placing more than 7,500 episodes and 500 films, as well as 4K and HDR content. The company’s online popularity has grown expeditiously in several days; the newly-created Disney’s Plus Instagram account has gained over six hundred thousand followers since it was created on August 19th.

“From what I’ve heard, children and parents are both looking forward to the app launching and frankly, I am too. We can see old shows and movies, as well as content for us older audiences. I’ve noticed that it includes shows from Disney that aren’t necessarily on TV anymore. I’d compare it to Netflix but specifically for Disney, which I know a lot of fans have wanted that for a while,” sophomore Laura Hernandez said.

In the United States, Disney will be charging $70 a year, a price even more affordable than the cheapest $13 per month Netflix subscription, for the full range of Disney Plus streaming services. However, according to Christine M. McCarthy, the Disney Chief Financial Officer, the low price may inflate as time goes on and as additional Disney Plus services are developed.

The service contains every Disney production as well as new movies currently in the making. Movies such as Captain Marvel, Dumbo, Aladdin, Frozen II, and Avengers: Endgame will be streaming in 2019. Fox may join the company, in addition to ABC programs at a later date.

“I’m excited about all the Disney movies and television shows that will be put on Disney Plus. We can also find all the reboots, including Lizzie Maguire and many others. They will also be making new movies specifically for Disney Plus. It is the place to find the old Disney and the new Disney all in the same place,” junior Jessica Da Silva

Disney films will soon no longer be available to stream on any other service. Disney has declined to renew its Netflix deal, leaving room for Disney Plus to thrive with unreachable content. Netflix has slowly removed Disney’s content from its platform.

Disney’s involvement in competition with Netflix, Apple, and Amazon in the streaming video space has not stopped Disney from advertising their debut. Other than a large social media base, fans have crashed the Disney Plus website in an attempt to pre-order the service. Disney is aiming to create a site that is suitable for families, leading others to promote Disney Plus before its much-anticipated launch.