Stocks to Students: How Does the Nasdaq Affect Teenagers? 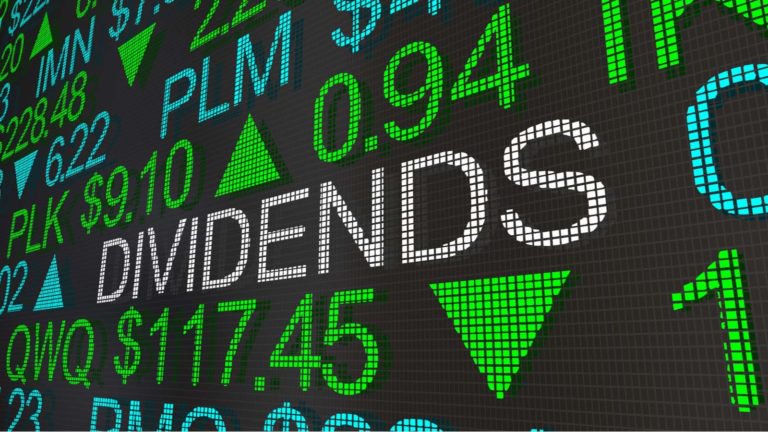 The world of international economics is a high-stakes gambling ring with real-world impacts.

On Monday, Aug. 5, the United States Treasury declared China a “currency manipulator”. This most recent chapter in the story that is the U.S.-China trade war caused worldly markets to panic and many companies around the world to lose value. It was the worst day of the year for the New York Stock Exchange (NYSE), causing a downturn that almost sparked a full-blown market crash. What does this all mean, and how does it affect teenagers?

Before we understand what is going on here, we must understand how the global market works.

“Stocks can rise and fall any second and you may lose or gain money you invested. It’s essentially gambling, but you have to research what your investing in,” freshman Patrick Heydasch said.

So, what are stocks? Stocks are shares or fractions of a company that can be sold or purchased. The prices of these shares can fluctuate as a result of several factors. First, a share can increase in value if a new, beneficial product is released or the company does something generally good such as charity work or community enhancement. For example, Hewlett-Packard (HP) often experiences an increase in share price when a new product is launched.

Around this time, people tend to buy the company’s shares and sell them to make money. However, not all fluctuations are positive; the value of a share can fall as well. Usually, this happens after a natural disaster, or if a controversial event happens within or involving the company. At this time people tend to “panic sell” their shares. Shareholders lose money and the stocks become cheaper. Now that we know what they are, let us dive deeper into what this means for teenagers.

The United States and China have been locked in a trade war for quite some time, both trading tariffs like cards in a game. The latest round began when the Chinese government allowed the conversion rate of the Chinese renminbe to fall below seven renminbe to one U.S. dollar. This allows countries’ exports to be cheaper, promoting more trade. In response, the United States treasury department declared China a “currency manipulator.” Currency manipulation gives some leeway against the tariffs, or taxes placed by a country on another country’s importation and exportation of good, from the United States. Additionally, this declaration means Chinese goods will temporarily become more expensive in the United States. This poses an issue because the large portion of goods imported into the United States were made in China.

“Pencils, notebooks, erasers, paper, and lots of other common objects are often manufactured in Chinese factories and imported into the United States,” freshmen Aniela Lopez said.

Why did the global stock market lose so much value? It can all be attributed to one simple reason: inflation, or the act of increasing the price of a product. When tariffs are imposed, American manufacturers that are based in China have to pay a tax to get their product into the United States. This means that companies increase the price of their goods to help suffice for the taxes they had to pay. As a result of inflation, people often buy fewer products from the affected company because of outrageous prices, especially when their competitors offer cheaper alternatives. This can lead to a company’s profits, and therefore its value, to drop. For example, when the market lost value on Monday, Apple lost a lot of value as a result of the tariffs implemented on imports.

All these things affect students in several ways. Everything from computers, calculators, electric fans, and other forms of technology may increase in price, and outrageously so. Jobs may be lost in any department because a company may simply not have enough money to pay for every worker. The most direct consequence of a market crash is that investors lose money. Students’ parents may be investing in a company, and could lose the money that they invested when the stock market dips. One can invest at the age of 18, but before one does, it is critical to research the patterns of the stock market and consider the recent history of the company beforehand to avoid making regrettable investments.