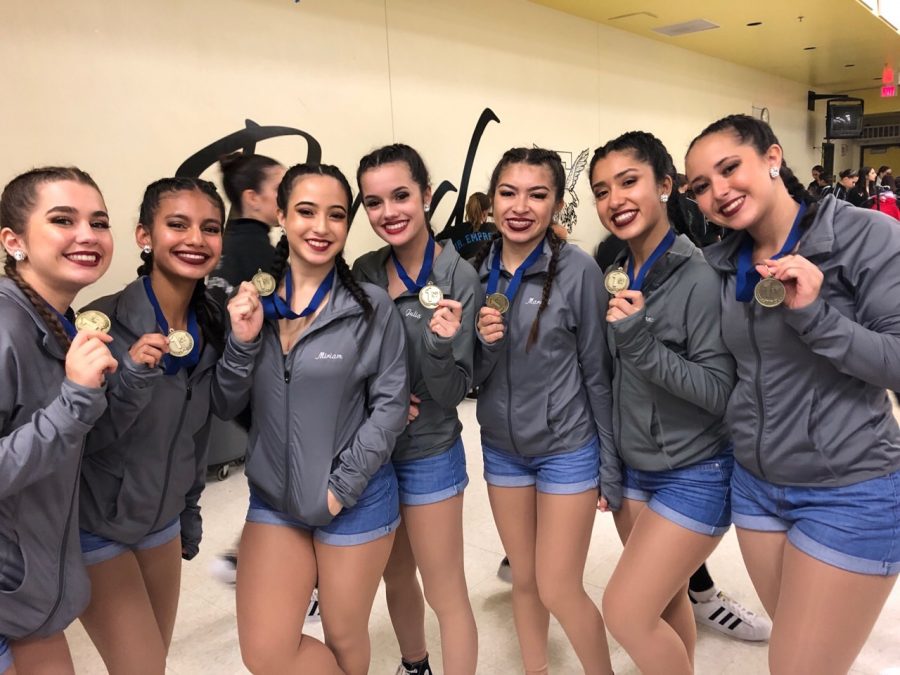 This Saturday, Dec. 8, was one of the most important days of the year for our very own Gablettes and Co. Dance Team. They had their first Regional Competition of the year, which consisted of a stressful, yet exciting day of dance. The competition was hosted by the American Dance Alliance (ADA) and took place at John A. Ferguson Senior High. The Gablettes worked tirelessly in preparation for this competition, and their results reflected all of the efforts they have put in.

The Gablettes competed against other school dance teams from all across South Florida. This competition was held in the gym of Ferguson Senior High and provided a more immersive experience than competitions held in an auditorium.

In the world of dance competitions, the names of the rankings vary between competitions. For ADA, there are two rankings: superior and elite, with the elite award being the harder of the two to attain. In addition to those awards, the dances are also eligible to receive an overall placement.

Depending on the piece, the Gablettes danced in groups based on age and ability in the style of dance.  All of the performances were group dances except for one: a solo performed by Julia Andrada, the co-captain of the Gablettes; she received an Elite medal for her captivating performance.

“I feel like we did really well as a team, especially since it was the first regional competition for many of the Gablettes. This year, we were more focused and prepared than in previous years because of the extra practice time we had to clean our dances. I am very excited for Nationals because we are going to be performing more styles, such as contemporary,” sophomore Gabby Darcangelo said.

This was the team’s first competition of the year, and their new coach Ms. Diaz has guided to them to success through the path of determination and perseverance. They practice almost every day after school or during the Gablettes class period to perfect their routines and make them as clean as possible.

In preparation for Nationals, the team aims to improve upon their dances and continue to strive for cleanliness and impeccable technique.