Brett Kavanaugh Confirmation: The Final Decision of the Supreme Court 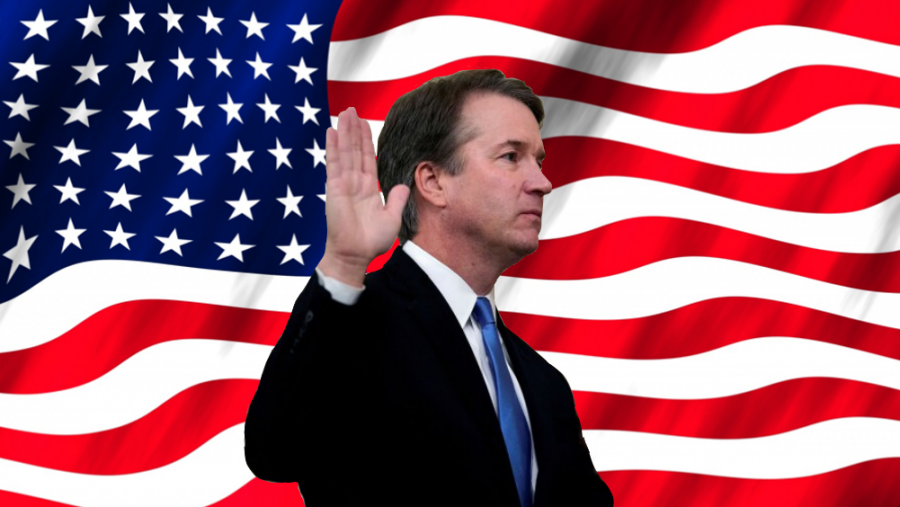 Brett Kavanaugh took his oath of office on Oct. 8, 2018, and officially became a Supreme Court Justice of the United Sates.

After a long and tumultuous confirmation process, Congress voted Brett Kavanaugh onto the Supreme Court on Oct. 6. As President Donald Trump’s pick, his conservative views will shift the ideology of the highest court in the nation for decades to come.

The Republican majority in the Senate aided in the confirmation of Kavanaugh as an Associate Justice with a final vote count of 50 in favor and 48 against. Senator Joe Manchin III of West Virginia was the only Democrat to vote yes, while Republicans Lisa Murkowski of Virginia and Steve Daines of Montana abstained from voting.

Kavanaugh’s confirmation was thrown into question when Dr. Christine Blasey Ford came forward with allegations that he sexually assaulted her when they were in high school. Weeks of painful hearings ensued, and an FBI investigation was launched to evaluate the validity of her claims.

“He shouldn’t have been confirmed to be part of the Supreme Court until there was hard evidence that he didn’t sexually assault her,” freshman Andrea Delgado said.

Susan Collins, considered the most moderate of the Republican senators, voted to confirm Kavanaugh after hesitating for several days.  Though she initially stated that she thought Kavanaugh “perhaps needed to withdraw” because of Ford’s compelling testimony, she eventually concluded that there was no evidence of misconduct on his behalf, claiming that Ford’s allegations may be a case of mistaken identity.

“I think that our whole justice system is corrupt if a man who is accused of sexually assaulting a woman can sit on the Supreme Court without producing any proof of his innocence,” freshman Luna Parra said.

With Kavanaugh replacing ‘swing voter’ Anthony Kennedy on the Supreme Court, Republicans have a dominating presence in all three branches of government.

As a result of the allegations, many anti-Kavanaugh sympathizers protested the day he was confirmed. Crowds rallied outside, banging on the Supreme Court’s doors as the news broke, with some even trying to fight their way inside. Capitol Hill police assisted the U.S. Supreme Court police with crowd control and arrested approximately 100 people.

Although controversial, the Senate’s 50-to-48 confirmation was not unexpected since his denial would have required Republicans to vote against their party. Brett Kavanaugh delivered his acceptance speech on Oct. 8 and was sworn in the same day to begin his next few decades as Associate Justice in the highest court of the land.