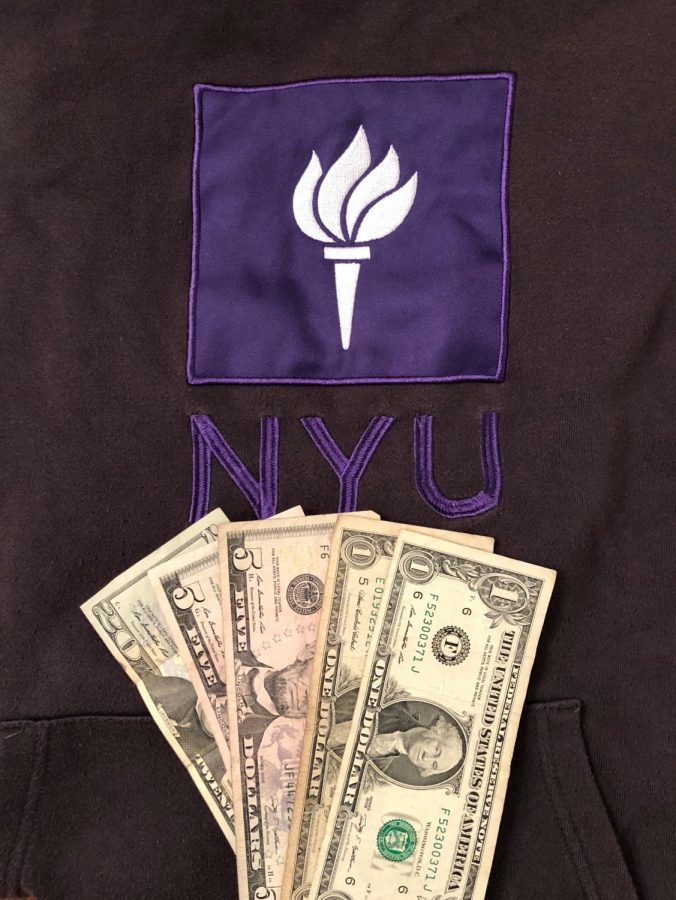 Student loan debt has long been an ugly reality for many students, especially for those graduating from medical school. The average student loan debt for medical students prior to specialization hovers around $190,000. With a financial burden of that size on many students backs, many of them have been forced to pursue jobs in the medical field solely for the purpose of paying off student loans. As a result, New York University’s School of Medicine has emerged as a pioneer amongst medical schools by making their tuition completely free.

“I was so shocked to hear this news. All I kept thinking about was the relief the students and parents must feel knowing that they will be graduating with substantially less debt than previously thought” senior Alain Perez said.

The groundbreaking move was announced this past weekend at the annual White Coats Gala hosted by the University for its new students and their parents. Naturally, with an annual tuition of around $60,000, the university has to raise a substantial amount of money to maintain the program. As of yet, the university has only raised $450 million of the $600 million needed, with a large portion of it coming from multi-billionaire donors.

Among the donors is Kenneth Langone, the founder of Home Depot, who contributed $100 million dollars to the scholarship fund. Langone cites the decreasing number of primary care physicians in the United States as the prime motivator for his donation. The decrease, he believes, is due primarily to the crushing student loan debt of medical school graduates, forcing them to pursue lucrative medical fields such as dermatology.

“I never really thought about New York University a choice for medical school, but now that they offer free tuition I will definitely be applying there in the future” senior Kaylin Yudice said

Despite the fact that the medical school is tuition-free, it is not entirely without cost. Housing expenses and books will continue to be paid by students, which together can cost upwards of $20,000 a year. Moreover, it is likely that students will receive little aid to cover these costs, as tuition is already subsidized.

When choosing a career, many students are told to follow their dreams. However, for many young students, the price tag of that dream becomes just as important as the dream itself. New York University’s move will not just free medical students from the pressure to pursue alternative subfields, but possibly also motivate other students to pursue medicine as a career. Aspiring medical students, along with the university, hope that other elite medical schools follow suit in making a medical degree not just rewarding but accessible.