China and the U.S. Engage in a War on Tariffs 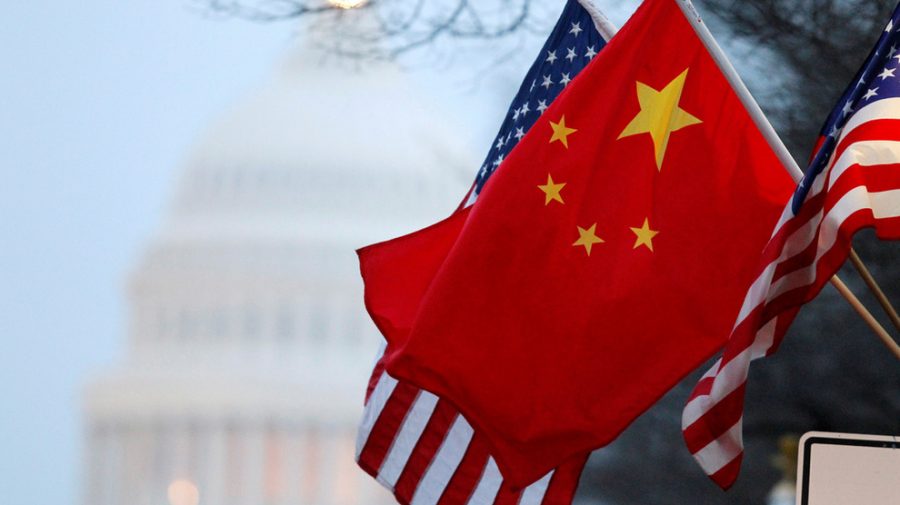 The two largest economic powers in the world have proposed tariffs that could escalate into a trade war.

For some time, the United States and China have been the world’s largest economies and central to the overall flow of goods and capital around the world. As such, the move by China to place tariffs on a wide array of U.S. goods has sent shock waves throughout the global economy and the stock market. However, these tariffs serve as Beijing’s response to the recent tariffs placed on China by President Trump. During his campaign, President Trump vowed to retaliate against the Chinese for their unconventional economic practices, such as currency manipulation. This undoubtedly produces fears that a trade war may be developing before the world’s eyes.

The tariffs proposed by China place a 25% surcharge on 106 different U.S products including soy, cars, orange juice, tobacco and chemicals. They are aimed at approximately 50 billion dollars of U.S. exports to China.

Despite the fact that neither the U.S. nor China’s tariffs have been put into effect, the stock market dropped a whopping 450 points. Moreover, investors have begun to move capital from China, resulting in a drop in the value of the Chinese Yuan by about 0.4 percent. According to researchers at Purdue University, the added tariff would result in a loss of economic well-being for the U.S. valued between 1.7 to 3.3 billion dollars. However, the Chinese Ministry of Commerce would only implement these tariffs in the event that the U.S. imposes tariffs on China.

If the tariffs were to go through, the potential repercussions would be monumental. The contraction of the U.S and Chinese economies could spread to the rest of the globe, causing economic instability in regions barely recuperating from the 2008 financial crisis. In addition, this economic war could very quickly devolve into a political conflict, which could prevent Sino-American cooperation in North Korea. The conditional nature of the Chinese tariffs allows for little hope given the current climate of the U.S political climate, despite the tidal wave of lobbying on the part of large corporations.