Match Made in Heaven? CVS to Buy Aetna for 69 Billion Dollars 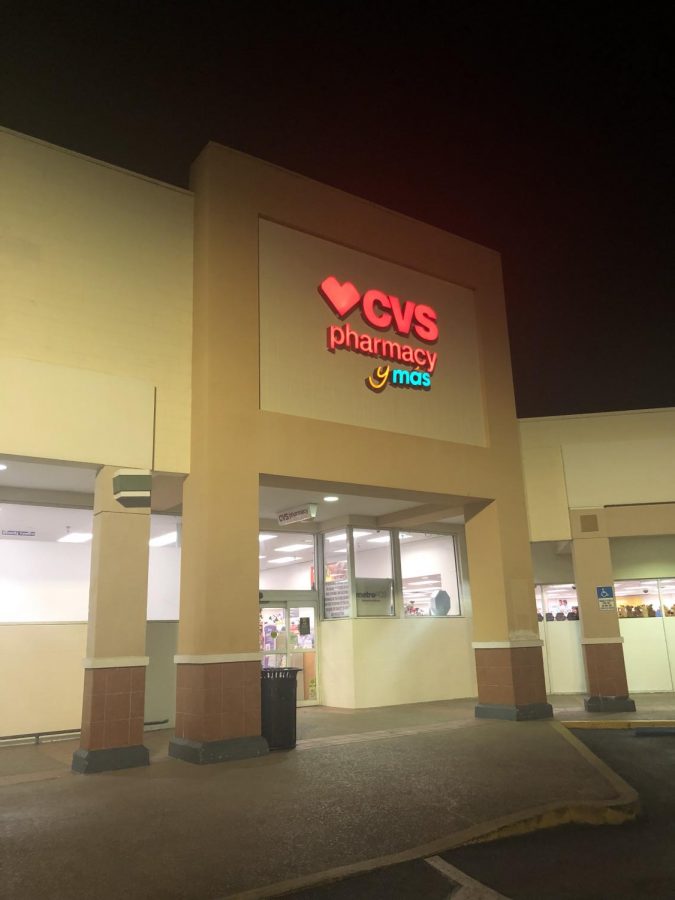 A CVS franchise in Miami.

Healthcare in the United States has become an increasingly complex and controversial issue. Premiums for health insurance have been on the rise for decades now and both Democrats and Republicans find themselves on opposite sides of the spectrum in regards to policies, such as the Affordable Care Act. These and other factors have combined to create an atmosphere that has left the American consumer, and the healthcare market, on edge. With the healthcare market already in a state of upheaval, CVS decided to purchase Aetna, an insurance company, for an astonishing 69 billion dollars. The implications of this move are seismic, as it could potentially change the way the average American purchases health insurance and receive care.

Despite the fact that the merger still has to be approved by the Federal Trade Commission, the agency responsible for mergers and acquisitions, the move is nonetheless unprecedented. Both Aetna and CVS are titans in their respective markets. They each deal with separate aspects of healthcare, but the consolidation of two companies so dominant in their fields may be cause for concern. According to CVS, the acquisition is going to streamline healthcare delivery and substantially reduce costs. The idea behind the merger is that certain CVS stores will effectively turn into health clinics, from which basic health care services, such as outpatient care, will be provided. This will, in theory, lower healthcare costs for the average consumer as outpatient care costs can be astronomically high and are often not covered by insurance providers. However, the two companies already have an existing agreement with regards to the purchase and distribution of prescription drugs.  It remains to be seen whether this agreement will stay in place if the merger occurs.

“I go to CVS all the time, I can’t even imagine what it would be like to see actual patients being taken care of there,” said junior Adriana Castro.

Mergers at this scale oftentimes have ulterior motives, especially regarding the companies’ finances, as it is estimated to bring in 7 billion dollars in profits for CVS.  Amazon’s has also recently pushed to receive licensing to distribute prescription drugs. The entrance of such a large player in the healthcare market, with a vast infrastructure of distribution, represents a significant threat to large drugstore companies such as CVS.

“If the merger falls through, I hope stores don’t lose their integrity. I’ve been going to CVS for as long as I can remember and the thought of them changing is bizarre,” said freshman Isa Villarroel.

Regardless of whether or not the merger does fall through, one thing is certain: both companies stand to gain a substantial amount from combining their money and influence to create an unstoppable healthcare machine. The real question is if the American consumer will benefit, or get caught in the fight for power and money once more.