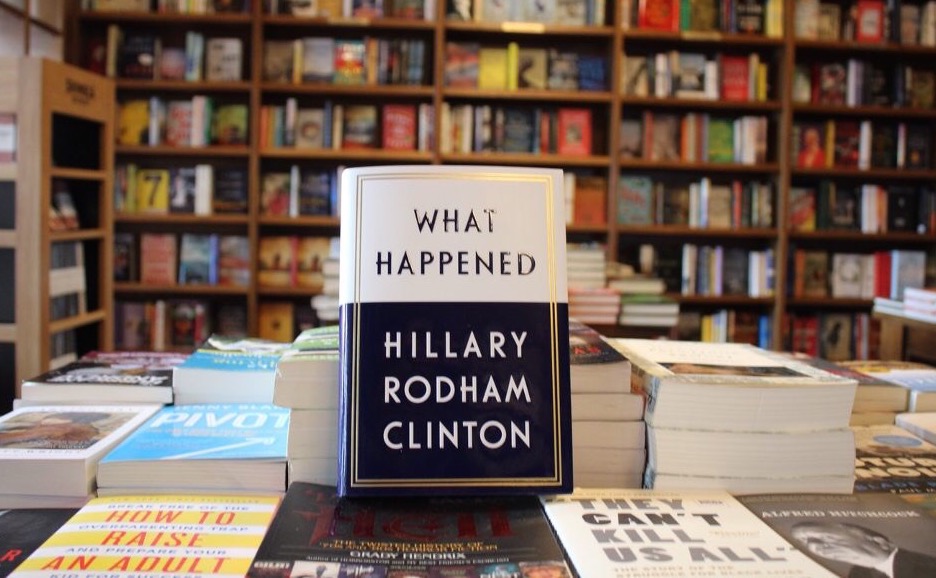 On Sept. 12, 2017, Hillary Clinton released a memoir titled What Happened? In her book, Clinton gives an in-depth look at her struggles as a woman running for president, talks about her experiences during the campaign, mentions James Comey, “those damn emails” and how sexism influenced her life and campaign. She provided insight on certain portions of the book in a recent interview with Anderson Cooper and why she felt it was necessary to write what she did.

“I feel that she does make good points, especially with the continuous slander on her name during the election just because of the emails. I feel like the book is an important insight of her experience during the campaign since we’re used to seeing other people’s opinions about important events instead of first-hand accounts, especially with something so controversial as a political campaign,” junior Nidia Volmar said.

During her interview with Cooper, Clinton discussed and explained major claims she made throughout her memoir. As the interview began, he asked how she felt about being so open and honest with the public. Clinton answered that it was a hard thing to do, but it was something she had to do. Cooper brought attention to the portion of her book in which she relays her thoughts going on at the time of President Trump’s Inauguration. She stated that in that moment she would have rather been anywhere else. They also spoke about the way in which many asked her to be forgiven for not voting and Clinton candidly stated that she could offer no absolution for anyone who did not vote. It is her belief that those who did not vote are partly to blame, although she asserts that James Comey was ultimately the reason for a Trump win and thus “forever changed history.”  She states in her book and interview that his reopening of the investigation of her emails, for which there was no criminal activity found, halted her momentum, and changed the minds of many who were voting early. 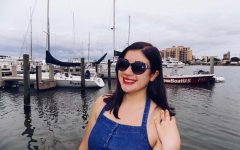 With all the attention her book has been getting, and how her sales are record-breaking, I am surprised that suddenly her bad reviews from Amazon have gone missing, like they disappeared into thin air.”

Despite What Happened?‘s high book sales, Clinton’s book has received a lot of negative reviews. Reports say that hundreds of bad reviews giving Clinton’s new book a one star suspiciously vanished from Amazon. Despite the negative feedback, Clinton’s interview with Cooper has also given her book publicity and brought back her momentum.