The Auditorium Gets a Much Needed Facelift 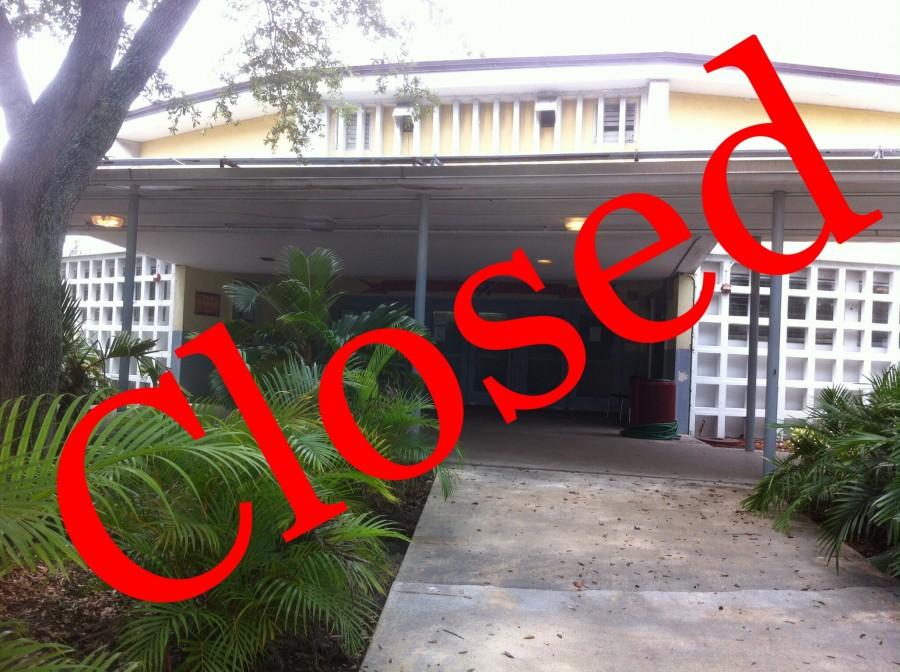 The auditorium is closed to all students as it undergoes renovations that are expected to last until summer.

After over 20 years, the school auditorium is finally getting a long-overdue renovation. Although many events that would take place in the auditorium, such as Mr. Coral Gables, will now need to be moved somewhere else, this year’s renovations will give students hope for a more appealing auditorium this upcoming year.

Unlike in the past, this renovation will extend beyond simply adding new chairs, and will include new flooring, windows, and repairs to the stage and bathrooms. The entire project has been split into two phases that include the painting of the entire school.

“We are unsure as to what the total price of the auditorium will cost, but the school is getting around 6.5 million dollars worth of renovations across the entire school starting February,” Mr. Evans said.

The renovation is estimated to last several months and the work will extend into the upcoming summer. Due to this, school events will no longer be in the auditorium and are being planned to take place in other areas around the school.

Over the course of the upcoming months, several areas of the school will be undergoing renovations, and around this time next year Gables will not only have a new auditorium but a freshly painted school.