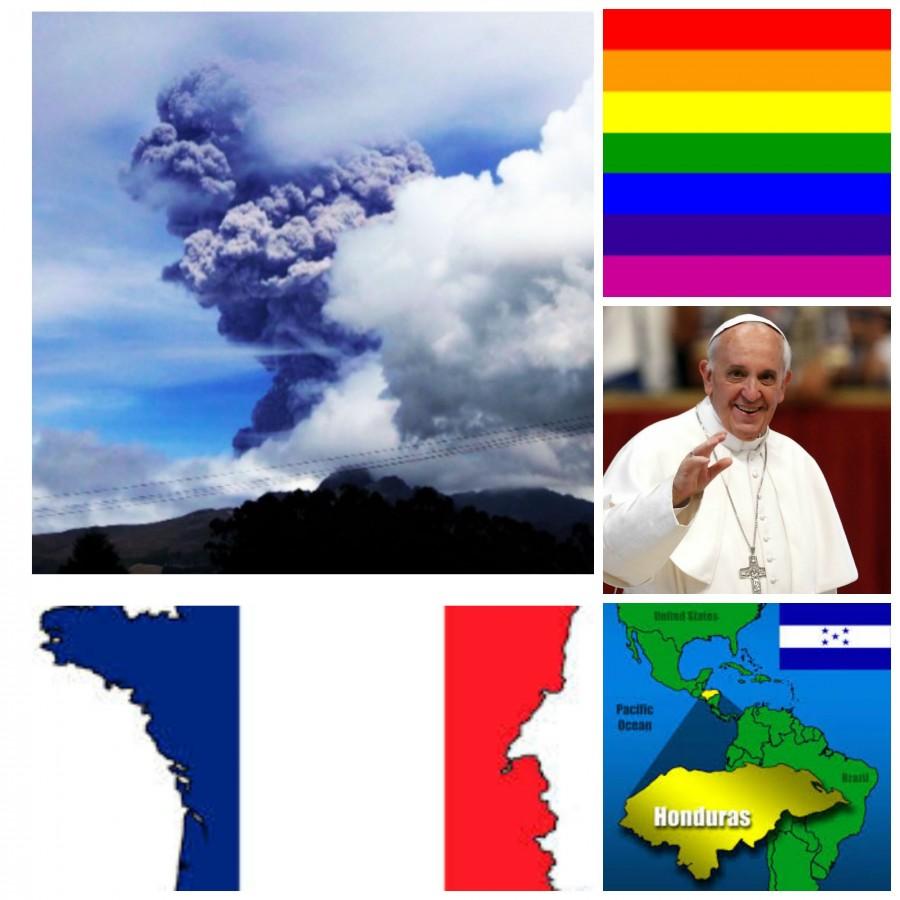 “Thousands of people have rallied in Honduras calling for the resignation of President Juan Orlando Hernández over a corruption scandal. The protesters turned out after Hernández admitted his election campaign received donations from companies linked to social security embezzlement.”.

“Pope Francis has authorized a new Vatican panel to judge bishops accused of concealing or not preventing child sexual abuse within the church.”.

Teachers protested in massive numbers in order to reform the old-fashioned school system.

Several are missing after devastating floots hit the Georgian capital of Tbilisi. Some animals escaped from the zoo including a hippopotamus, a bear and several tigers.

“About 2,700 people have been evacuated from the Indonesian island of Sumatra because of the increased volcanic activity in the region during the past two weeks.”.

The prisoners drilled through the walls to break out of Clinton Correctional Facility in Dannemora, NY. Governor Andrew Cuomo has declared it a “crisis state”.