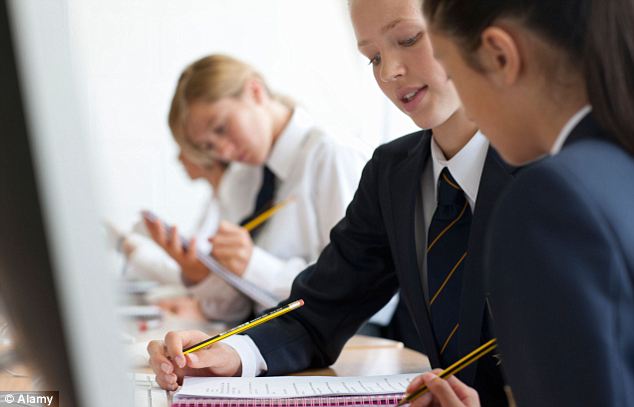 This is Money News

Since March 7, the chances of a countywide uniform policy within Florida have increased due to a recent proposition by a House of Education subcommittee. The proposed bill would allow the distribution of $10 million to districts that adopt a standardized uniform policy.

“School uniforms are highly restrictive of the creative freedom of students, making it even more difficult for self expression. Not to mention that a better education depends not on what a student wears but on a teacher’s ability to create an amazing learning environment,” sophomore Gabriel Gonzalez said.

In order to receive money each district would be required to adopt a policy where students would have to wear solid polo shirts with slacks, shorts or skirts. Such a policy would not be applicable to students whose parents choose to opt out for religious reasons or children of disability.

The policy would only apply to elementary and middle schools countywide, excluding high schools and charter schools. Yet a majority of high schools within South Florida already require standardized uniform. Although research on the effects of uniform have been mixed, many schools prefer to implement a uniform policy for its affects on the school environment. Some schools argue that uniforms allow for a more centralized education and eliminates misbehavior within schools.

“Uniforms are generally used as a form of establishing discipline within a school environment… but what usually occurs is that schools implement them but fail to strictly regulate the policy and defeat the purpose,” senior Micheal Marquez said.

With already seven Florida counties implementing standardized uniforms, there’s a higher possibility of stricter uniform policies being adopted within Miami-Dade. Now that there is a financial incentive, the policy is being considered more than ever before. For more information on the topic click here.