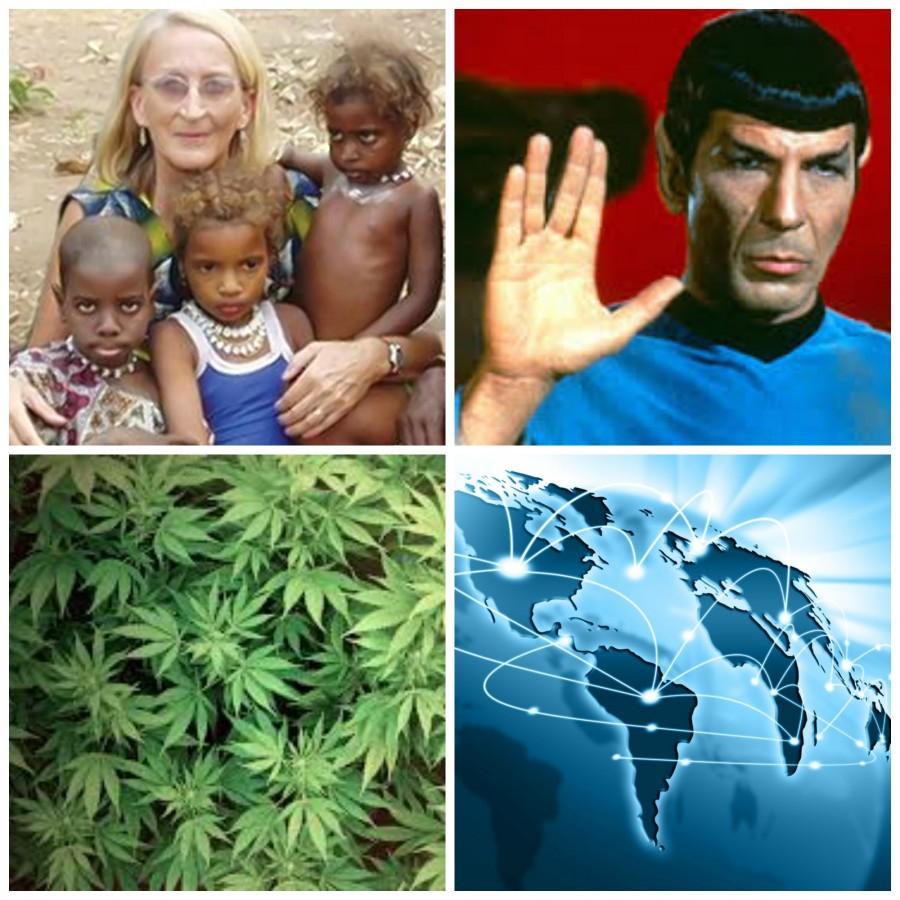 Georgia to execute its 1st female prisoner in 70 years

Kelly Gissendaner was sentenced to death after having plotted to kill her husband. Although Gissendaner did not commit the murder herself, the man she was having an affair with at the time confessed and Gissendaner was immediately implicated in the murder.

An American missionary was kidnapped in Nigeria and is being held for a $300,000 ransom.

South Sudan has been involved in conflict since 2013, armed groups abducted 89 children from a school as they took their exams this past Saturday, Feb.21.

The same kind of bacteria responsible for 2 deaths in Los Angeles in the past week was responsible for 1 death in North Carolina. CRE, or carbapenem-resistant Entereobacteriaceae, can resist most antibiotics.

Alaska became the third state after Colorado and Washington to legalize marijuana. Although marijuana is still an illegal narcotic under federal law, Alaska allows possession of up to an ounce of marijuana and only allows people 21 and older to use it.

After having starred in ‘Star Trek’ TV shows and movies, Nimoy died from obstructive pulmonary disease after being an avid smoker for most of his life.

The internet will begin to be regulated like a utility, after 10 years of attempting to regulate its use with the net neutrality proposal.