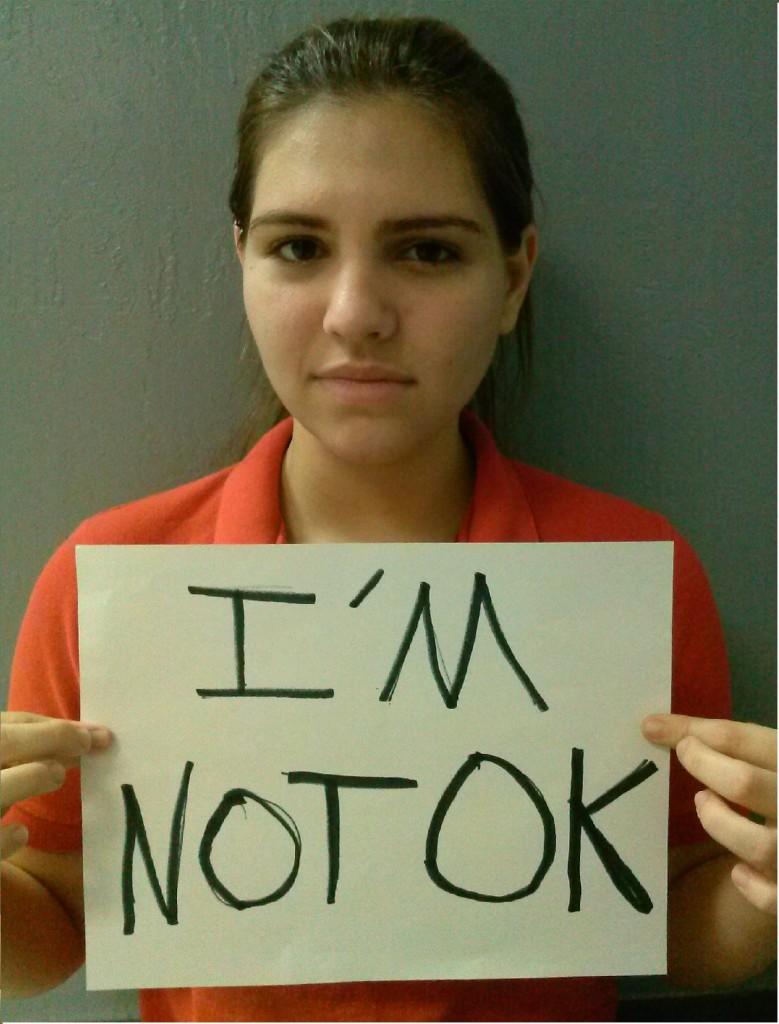 Last week CGHS celebrated Ally Week, an event aimed at raising awareness towards anti-LGBT language, bullying and harassment.  As part of there event, the school’s GSA club gave students the opportunity to sign name tags identifying themselves as “Allies;” anyone at the school can be an ally, including teachers, faculty, and students of all sexual orientations and genders. The new GSA club hopes that this event will help start discussions about how to make schools more inclusive to students of all backgrounds.

October is National Bullying Prevention Month and LGBT History month. In honor of both, Coral Gables Senior High’s GSA opened a stand on Monday, October 21, for people willing to take a stand against discrimination in schools. Dozens of students lined up to pledge to combat bullying in schools and create a more inclusive school environment for all students. This month gives us the opportunity to remember the youths who lost their lives due to harassment and bullying in school, as well as the opportunity to work towards improving all environments to make sure students are emotionally and physically safe. GSA Secretary Hadley Stringer stated that, “Ally week is all about our fellow students giving out their support for standing against the bullying of LGBT youth in school. Gables is now a part of the national conversation to support the LGBT community. October 21-25, ally week, was one of the many activities GSA will be doing for Gables. We support our LGBT youth and its allies.”

Suicide is the third leading cause of death among youths aged 15-24, and, according to some studies, LGTB students are two to four times as likely to commit suicide than their other peers. Making the school safer for one student makes the school safer for all students. Any student should have the confidence that when he or she arrives at school, they will be protected. Without that safety, it is both mentally and physically impossible to foster an environment capable of encouraging learning and education. Kids can’t be concerned with learning when their health and safety is jeopardized.  Similarly, in a recent study by Lambda Legal, an LGBT rights’ organization, almost one-third of LGBT students drop out of high school to escape the violence or harassment. This calculates into a dropout rate nearly three times that of the the national average. High school is a time for learning and self discovery, but in some schools being gay is like walking down the hallway with a target on your chest. It’s bad enough being a teenager, but it’s worse to be a teenager suffering though the pain of bullying.

It can be difficult to imagine what might drive someone to take their own life, or that the heart-wrenching  pain and loneliness so many children face day to day can be so apparent. Sometimes the hardest thing can be reaching out and saying “I need help” or “I’m not OK.” Also, it is almost impossible to comprehend how damaging a bully’s actions can be and how they isolate and crush their victims. Sometimes, though, the only person who can hate the victim more than the bully is the victim themselves. To all the bullied kids reading this, know that you are beautiful; know that you are an individual who is going through a rough patch, but that it will get better. Understand that suicide is not your only choice, and that you are never alone; there are people who love you. Please talk to someone you trust, as there is world of people who want to help you. Always remember, you are never alone.