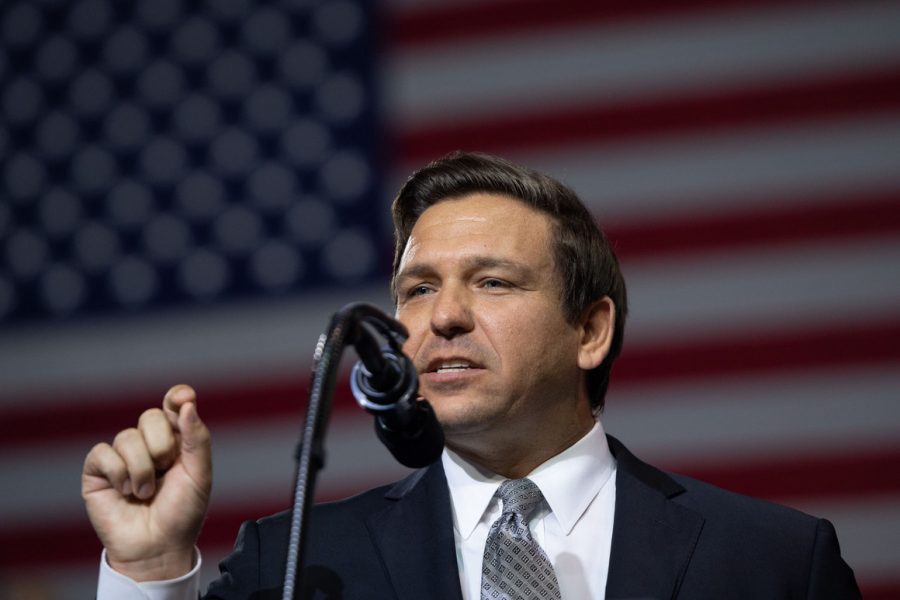 Abortion has become an increasingly controversial topic in politics.  One issue that has circulated through Florida is the bill SB 404 that would require minors to have parental consent before an abortion is performed, regardless of situational circumstances, which is unsound.

Governor Ron DeSantis recently expressed his support for the bill in his annual State of the State address. Shortly after his declaration, the bill was sent to its final committee stop — the Senate — where it  passed. SB 404 would abolish a current Florida law that permits minors to have an abortion without parental consent by securing a judicial waiver in cases of medical emergencies.

Thinly veiled as a way to ensure minors are making a proper decision by including parental guardians in the process of abortion, Governor DeSantis’s approval of SB 404 is simply a tactic to limit abortion access in Florida. Supporters of the bill claim that it is crucial for parents to be involved in the decision because minors are not capable of being responsible for themselves. Placing this role on parents is unethical as it is the minor’s future in question, not the parents’. It is the woman’s right, regardless of age, to make this life-altering decision.

According to Harvard University, most teens who are pregnant do consult a parent or trusted adult, and those who do not usually have a valid reason for not doing so. One in three teens who do not communicate with parents about their pregnancies have a history of violence in their family.

According to Advocates for Youth, minors are well equipped and able to decide who to involve in the case of an unexpected pregnancy, and forcing young people to communicate with their parental guardians often time delays or prevents them from having an abortion altogether, which endangers their health and safety.

“There are many reasons why minors may choose to not tell their parents about an unexpected pregnancy,” sophomore Maria Alconero said. “Each family and situation is different, so it is unreasonable. Some teens come from violent families, so they are left in a situation with no happy ending in terms of their safety and health.”

In efforts to push an anti-abortion agenda that limits and stigmatizes abortion onto Florida, Governor Ron DeSantis is willing to exploit minors’ constitutional right to privacy in the case of pregnancy. Following the case of Roe v. Wade, the Supreme Court ruled that a woman’s decision to have an abortion in the first trimester of pregnancy fell under the right of privacy and was protected under the Constitution. Legislatures must take this ruling into consideration for the reason that the right to privacy should be a constitutional right regardless of age.

By insisting that minors require consent from parental guardians, SB 404 takes away a woman’s constitutional right to choose whether to terminate her pregnancy, and instead gives parental guardians full control over a future that is not their own.