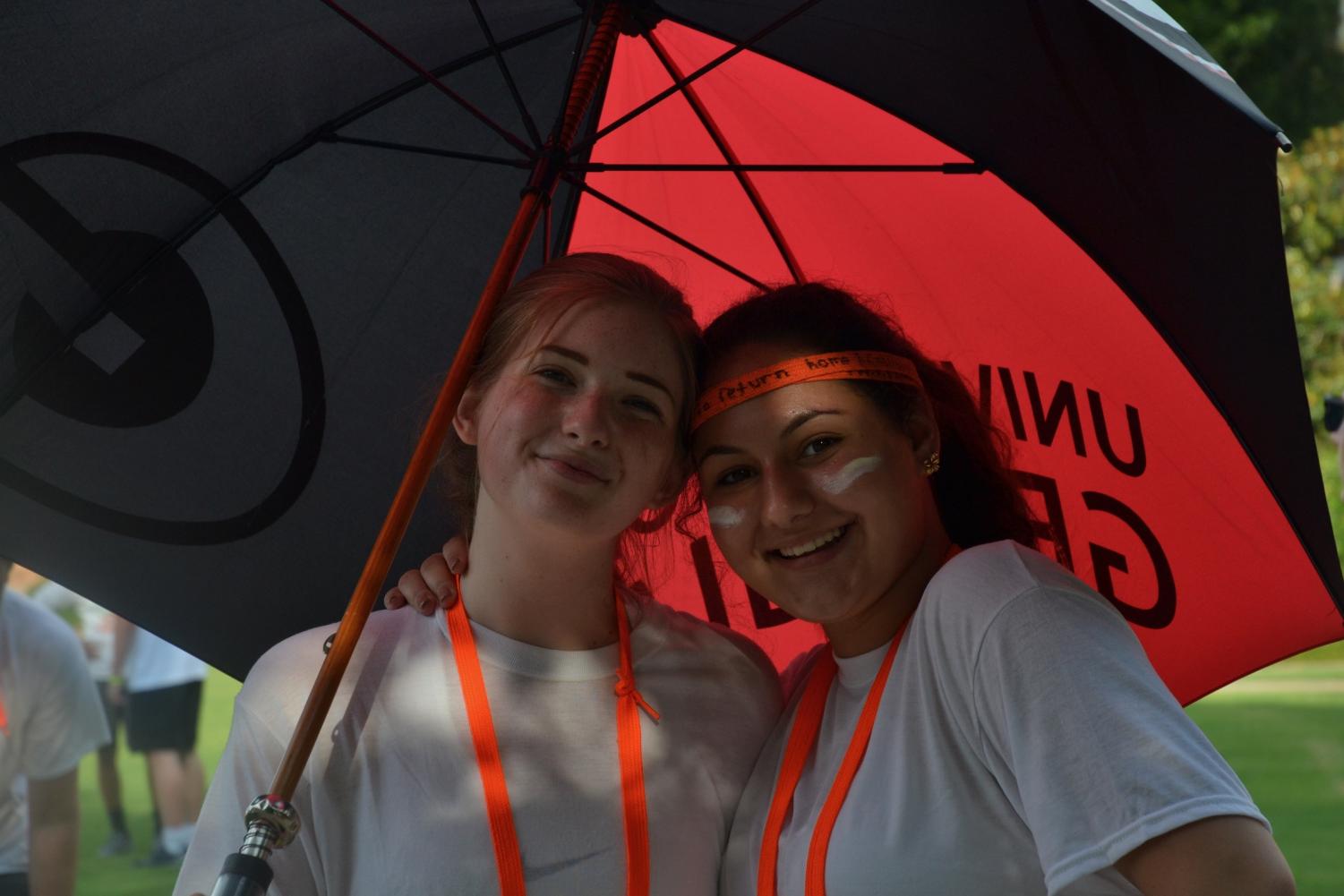 Melanie Giquel’s Home Away From Home

Summer can be described as the perfectly needed break after a rigorous academic year. From late August to early June, students try to devote the majority of their time toward their academic endeavors. For some, continuing to take classes in their time of break is an unfathomable thought. However, students like Melanie Giquel, a rising junior, waited anxiously to attend her favorite summer program in hopes to further her education. While plenty were enjoying days at the beach or traveling with family, Giquel attended Duke TIP, a Talent Identification Program sponsored by Duke University.

Giquel first attended this prestigious program during her seventh-grade summer at Rollins University. Since the summer of 2016, she began to attend the three-week course at the University of Georgia, and she would continue to do so for the next two summers. Students choose classes based on their interests and do not receive grades or exams like a typical course, but rather are offered a chance to pursue personal drives. This system stems from the program’s wishes: for students to discover the joy of truly learning.

During her second year, Giquel sought to take a class based on Neuropsychology- “The Brain: Intelligence and Creativity”. She has deemed this class to be her favorite of all four years. Through this course, she was able to amplify her love and curiosity of the human brain and humanistic psychology,  prompting her to enroll in the Advanced Placement Psychology course offered at Coral Gables Senior High during her sophomore year. Her second favorite class of the program was a course she took her fourth and final year which revolved around American Foreign Policy, fulfilling her desires of politics and legislative affairs, an interest she has harbored for years.

Because Giquel took courses she picked, she was able to meet and form long-lasting friendships with peers who shared the same passions. What she looked forward to the most at the end of every school year was rekindling these friendships which were fortified after several late nights at dance parties, field trips, and other team-centered activities the program had planned. For instance, Giquel along with her teachers and classmates visited the Civil Rights Museum in Atlanta, Georgia, in correspondence to her course of American Foreign Policy. “The exhibits of the museum are beautifully planned. The displays show the information in a way that leaves you absolutely stunned. The stories of political activists are shown throughout the entire museum. It was the most eye-opening experience I have ever had,” junior Melanie Giquel said.

Aside from educational excursions, there were several outdoor activities the program had to offer but the one Giquel was always excited to participate in was “Dog Fest”. The activity itself included a variety of games that are played by teams of four along with their Residential Counselor (RC). These teams competed to win the games by working together, as the activities were intended to challenge and polish their team skills.

Through their RC, the students picked other interactive evening activities, such as games of kickball, mystery time and Giquel’s favorite of all, Harry Potter time. However, the excitement did not stop there for fourth-year veterans. As a way to commemorate all their hard work, they were taken to visit a fountain on the UGA campus as it is a long-standing tradition to jump in with friends. “One of my most memorable moments was when we visited the fountain at UGA, a privilege only fourth-year TIP students hold. Friends that you have known since you were thirteen years old to friends you just made that summer all gather together to swim in the fountain. It is just a moment of pure happiness between a tight-knit family that has been growing up together for four years to share this specific moment together,” junior Melanie Giquel said.

While this was her final year attending the program, Giquel states she cannot wait until she is of age to become a member of the staff. For Giquel, the thing she missed most about her home in Miami was the constant reminder of her Hispanic roots and culture as it was all around her; however, she was able to gain an insightful perspective and new found love for exploring outside her comfort zone. This love has prompted her to want to travel after she graduates from high school with her TIP family. Giquel was able to find a home away from home during her summers at TIP, a home she will miss but will not so easily forget what it has all taught her. She aspires to apply all the lessons she has learned both in the classroom and out to better herself as a student and person, as growth is what she sought when she first attended TIP back in the summer of 2015. 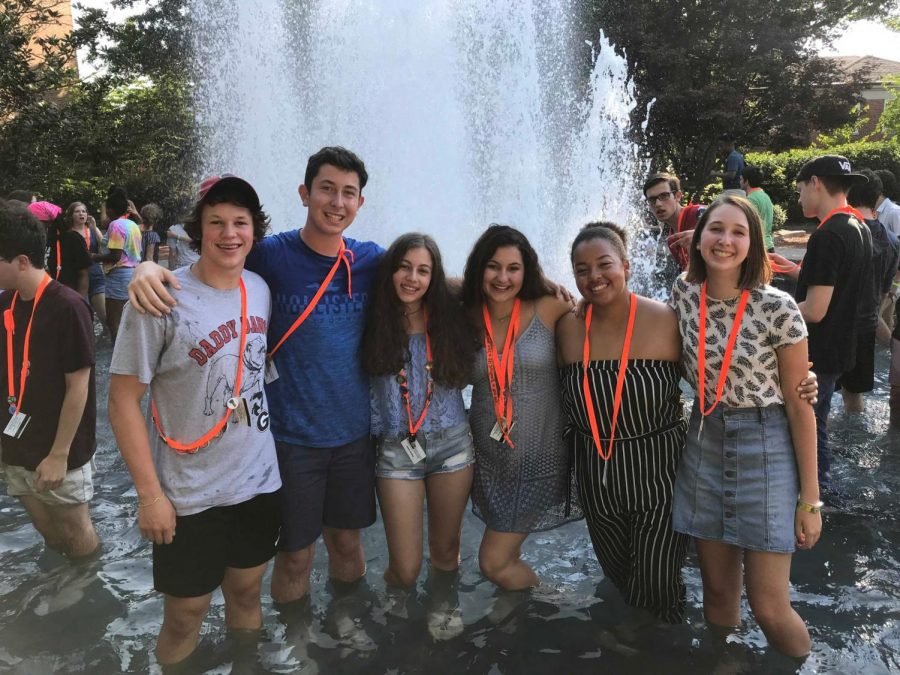 Gallery|6 Photos
Melanie Giquel
Melanie and friends rejoice in long standing tradition for fourth-years to swim in the fountain on the UGA campus.