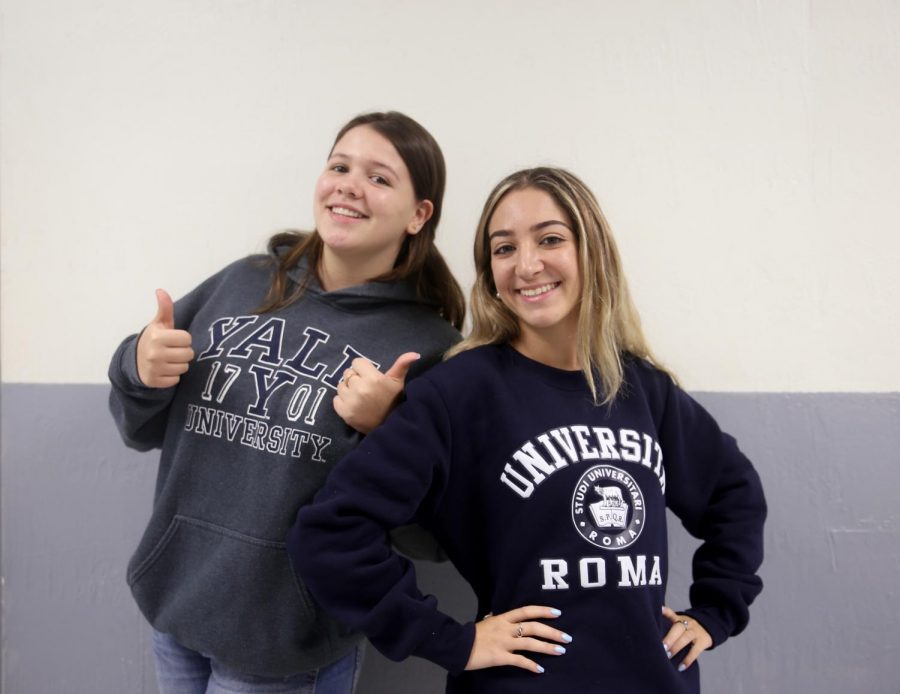 Students have many options in what to do post-graduation, including attending universities either domestically or overseas.

A university education is widely regarded as a necessary measure of upward social mobility. With so many countries around the world, the curriculum of a university can vary widely, even between institutions within the same region. The United States and Europe have a large number of international students and are home to some of the best universities in the world. Despite this, the core curriculum and university experience in the two regions could not be more different.

In the United States, students enter university and declare a major: the main subject they will study. However, prior to declaring a major, most universities will require students to take prerequisite courses that include a variety of subjects such as math, science and English. These courses often take up the majority of student’s first and second semesters; only after completing these courses do they begin to study their field in depth. Moreover, in American schools, extracurricular activities such as clubs and Greek life play a huge role in the overall college experience of students, something that is practically nonexistent at European universities. Americans are generally seen as being innovative and forward thinking, a fact that is nurtured through such a holistic educational system. Moreover, the focus on both social and intellectual development is necessary for the American economy, one of the most dynamic in the world.

“Some of my family lives in Spain, and their college experience is much more about getting good grades than partying. Because they live in urban cities, they are much more likely to go out in the city than stay for a party at school,” senior Mariam Vela said.

European universities, by contrast, have had established curricula for centuries.  For example, The University of Bologna, the oldest university in continuous operation, was founded in 1088. As many of the universities were founded in the medieval era, European institutions still retain some characteristics from that era. One such characteristic is the dominance of traditional areas of study such as law and medicine. In France, the Sorbonne University is not one unified campus or even university, but a series of devolved colleges known as faculties that focus specifically on a given field – with no faculties for fine arts. Each faculty has a different campus and admission policy. Unlike American schools, the curricula of each faculty focus entirely on the subject being studied, with no general education courses required. This specialization of the curriculum is not just specific to France; Spanish universities share this feature. The Spanish equivalent to a bachelor’s degree is also laser-focused on a specific field, with a very rigid curriculum and practically no room for elective courses.

“Europe has such a rich culture and so many opportunities for students, there’s no better place for students to live and study,” alumna Ximena Puig said.

Despite the differences, employers from around the world hold American and European degrees in high esteem. Ultimately the measure of success for a student both in the university and in the workforce is dependent on the individual’s desire to excel. The increase of globalization is sure to increase the amount of interchange of students between the two regions, increasing exposure to the variety of education.