Everything You Need To Know About The Summer Solstice! 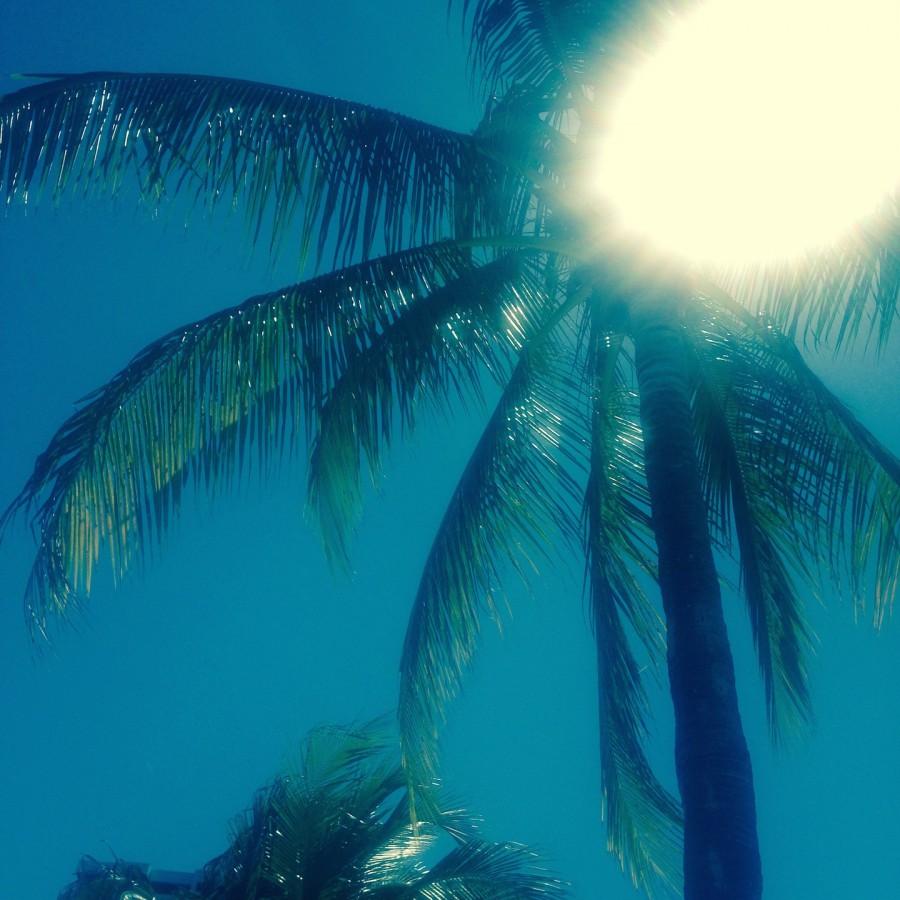 You probably saw the Snapchat filter themed “Summer Solstice”, and wondered if the summer solstice is really all that important. Here are some interesting facts about the Summer Solstice!

1. It officially marks the beginning of summer. Summer officially began on June 21, 2105 and ends on Sept. 23, 2015, the fall equinox, when the day and night are equal lengths.

3. It is the longest day of the year. Because the sun climbs to its highest altitude

and crosses the longest arc in the sky, the day is also the longest. The higher the latitude, the shorter the night will be. In Miami, the day is roughly thirteen hours and forty-five minutes.

5. The hottest days of summer occur after the Summer Solstice. Because the Northern Hemisphere continues to gain more heat, days become hotter after the solstice.

6. It is also International Yoga Day. People world-wide celebrate the Summer Solstice by practicing Yoga. In fact, New York city is famous for its ‘Summer Solstice Yoga’ in Times Square!