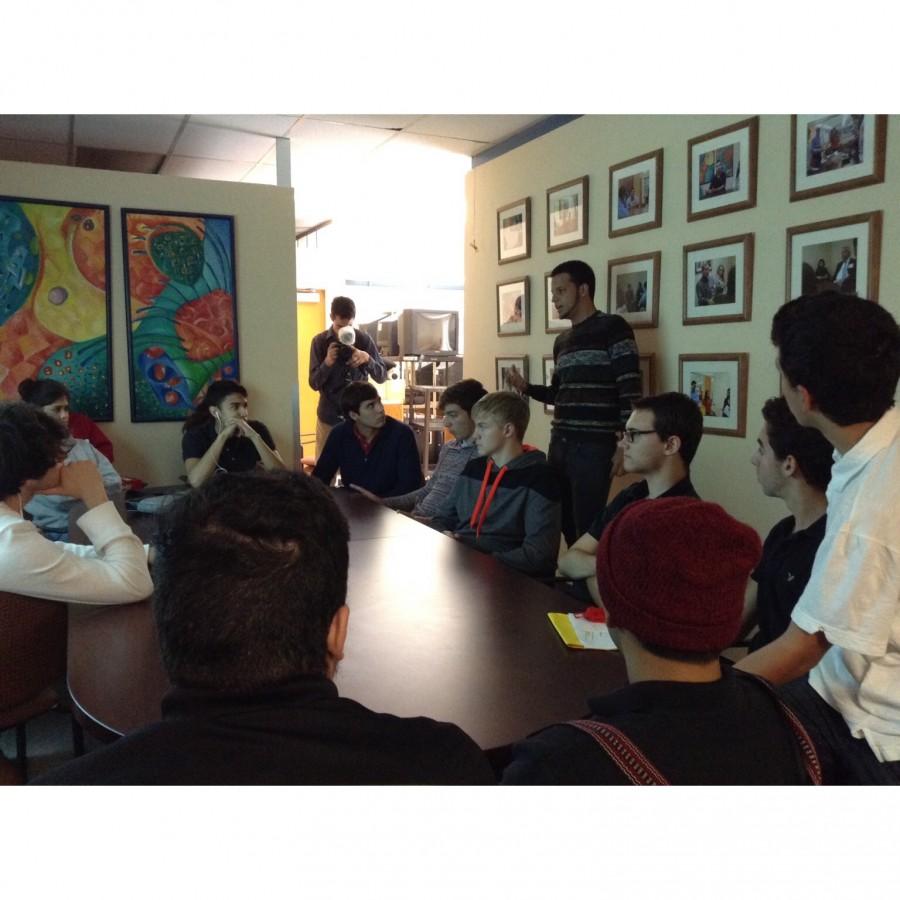 Luis Salas was just like any other senior at Gables, trying to figure out what he wanted to do with his life. Five years later he became the founder of multimedia production company Penguin Suit Cinema.

In the four years that Salas has been working in the entertainment industry he has founded a total of four companies. His current job is centered around the production of music videos for both successful and startup artists that he hopes will soon become huge hits. More recently, Salas and a group of other people are working on starting up a fifth company called Latch Lab.

“I think [Latch Lab] is probably going to be the best thing I’ve been involved in, just because it’s a mixture of some of the most brilliant guys that I have ever worked with. We’re finally coming together and creating something that’s bigger than all of us,” Salas said.

Although Salas’s dedication and passion for multimedia production plays a huge role in his achievements, he knows that the experiences he gained at Gables are what helped determine his success. During his last year in high school, he worked with other TV production students to build the broadcasting studio that is in use today.

“Building this studio gave me so much insight into what production actually was. I think that kids who are here now shouldn’t take this for granted, because this is an opportunity to literally mold your future and get a firsthand taste of what you can do and achieve within a TV room, broadcasting room, or in any other classroom. What you take and do here in high school and in college affects every step you take toward your future,” Salas said.

“You can achieve whatever you want, but stay humble. I’ve seen so many careers, talent and possibilities be destroyed by ego. So stay humble, because nothing kills talent and a future like a nasty ego,” Salas said.

Not many people with an interest in TV production are able to achieve much in the entertainment industry, but Salas has luckily encountered several opportunities. There’s no doubt that his attitude and dedication is what has taken him so far in his career, and what will continue to drive his success.