At Peace in Africa 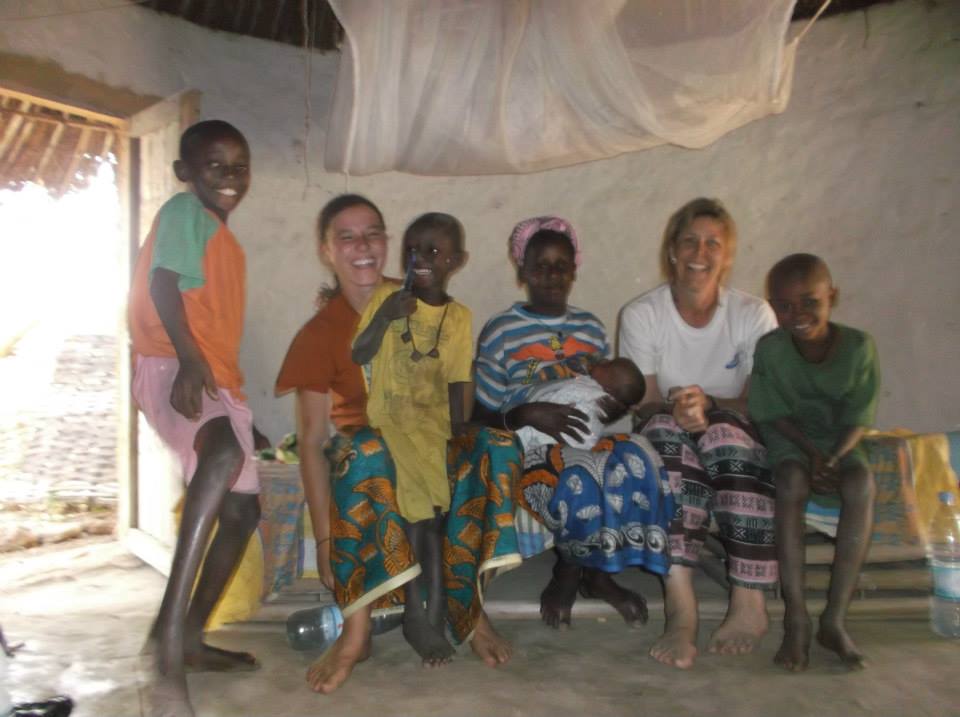 Alongside her daughter, Dr. Scanlon worked with Senegalese children and experienced the nation's culture from all points of view.

Over winter break, Dr. Scanlon had the opportunity to travel to Senegal, a country on the west coast of Africa between Mauritania and Guinea-Bissau. She went to visit the nation because her daughter took a year off college in order to partake in a unique program called Global Citizen Year. Through this program, recently graduated high school students spend what would be their freshman year of college traveling to one of three countries around the world: Brazil, Ecuador, and of course, Senegal. During that time, they become assimilated into a foreign culture and learn to raise their global awareness.

Dr. Scanlon’s daughter chose to go to Senegal, and currently resides in a village with no electricity or running water. Though it was isolated, she was struck by the “open” quality and the value of community in the village. Villagers knew what was going on despite the lack of television and the large amounts of time spent working in the garden. Everyone ate together and there was “no sense of not doing your part.” Everyone joins in. Dr. Scanlon and her daughter even had to join in some manual labor in the garden where the Senegalese use more traditional farming techniques because they don’t have modern technology.

Before venturing away from “civilization”, Dr. Scanlon was able to explore the area around the capitol city, Dakar, for a few days and experience the markets as well as the feel of the country. She was amazed at what an amazingly safe country it was even though they were foreigners. The area had a very different façade compared to the Western world; it was complete with a primitive bartering system.

About the experience, Dr. Scanlon said it taught her the lives we lead don’t have to be presented as materialistic as often occurs in America.

The society is all about peace. Instead of replying “I’m fine” to a “How are you?”, in Senegalese culture, you reply “Jam Tun” which means “Peace Only” in one of the many Senegal languages. Their peaceful languages carry over to their behavior, as even the people there exude peace.

“When you hear about Africa,” Dr. Scanlon explains, “you only hear about conflict and a continent at war.”

However, from Dr. Scanlon’s revelations, we can see that Senegal is the calm amidst the storm around it.

Maybe we can all take Dr. Scanlon’s advice and turn our eyes to the world around us, perhaps even to Senegal.