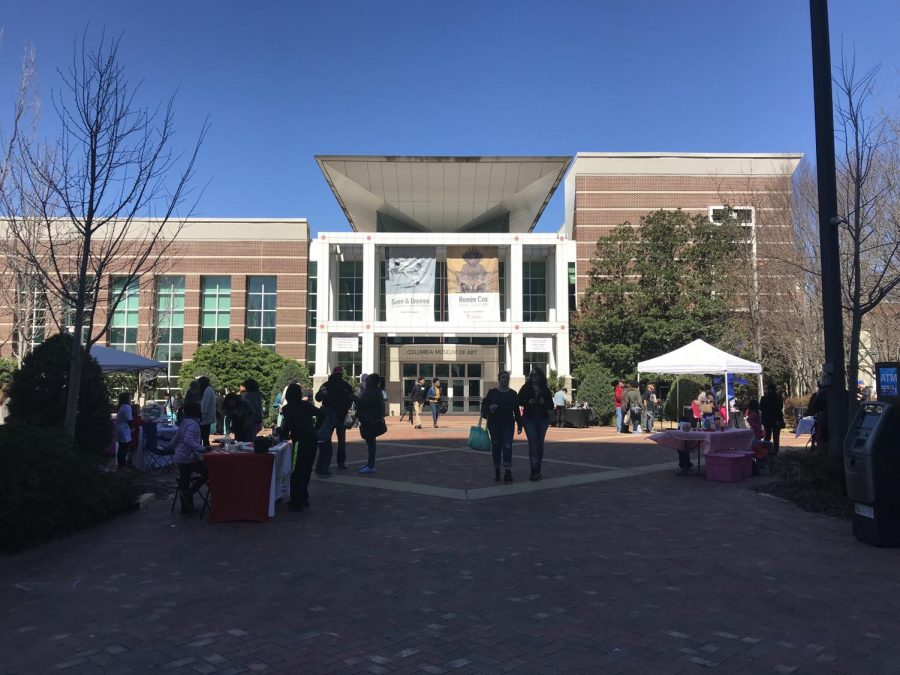 Located a block away from the University of South Carolina's campus, the Columbia Museum of Art is the temporary home of Renée Cox's collection, Soul Culture.

Our Rating: A-
Renée Cox has never been afraid of challenging cultural norms with her artwork, and her series Soul Culture is a perfect example of her avant-garde style. An eclectic and mesmerizing collection of pieces, Soul Culture features large multimedia works that are not only strongly reminiscent of the psychedelic style that was popular in the 1960s, but also of Hindu and Buddhist art.