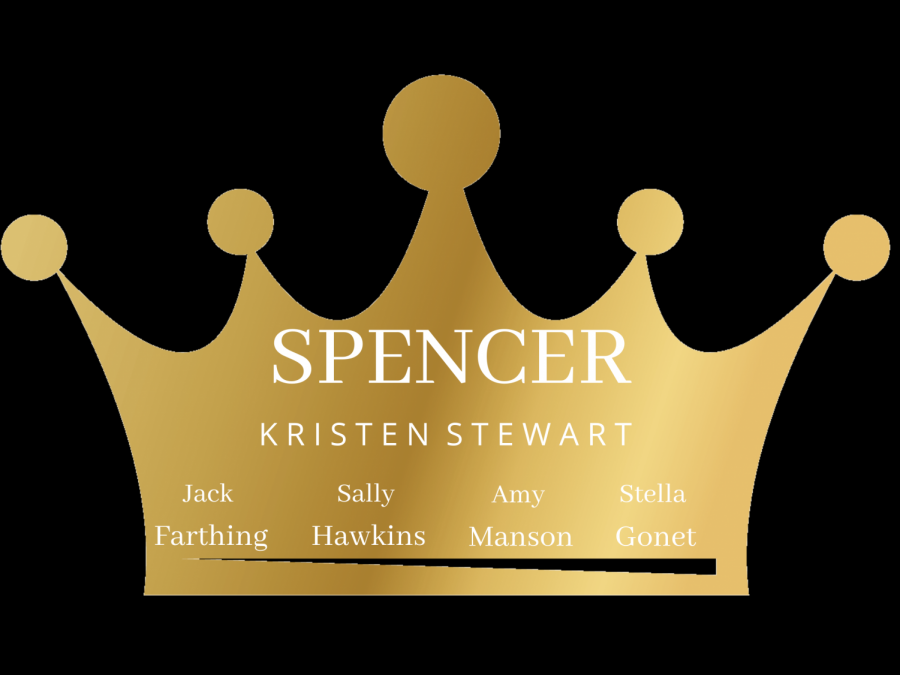 "Spencer" The Life of Princess Diana

“Spencer”, follows the three days that Diana, Princess of Wales spent back at the palace. These three days (Christmas Day, Christmas Eve and Boxing Day) would prove to be extremely tumultuous as she tries to fit into the Crown’s expectations of what a Princess should be. The cinematography, stunning wardrobe and the classic look that shooting on film gives is why “Spencer” takes the crown in my heart.

This movie is extremely memorable and stays with the viewers for days. This happens due to the emotional connection you feel towards Diana. You see her dark secrets, fears and quirks broadcasted. She’s facing the repercussions of her husband cheating on her with Camila Parker-Bowles and what that means for her. She does not know what her next move should be, which causes stress for both Diana and the viewers. If she is not careful, she can end up in a bad spot. She is also constantly being forced to abide by the royal’s strict rules, which is directly against her naturally playful manner.

The general mood of the entire movie is what gives viewers the constant unsettling feeling while watching. As more of a psychological horror than a usual biography, that was expected: coupled with intense shots only a few inches away from the actors faces, the film relays the message of intensity and pressure that Diana was constantly under during her stay. Viewers also feel the suffocating feeling of constantly being judged and belittled.

We watch as Diana struggles with Bulimia and jealousy, causing her to lose grip of reality and to start imagining being haunted by Anne Boleyn. This unexpected character plays an important part in portraying the utter fear Diana felt towards the Crown. Both Anne Boleyn and Diana married into the royal family and seemingly regretted it, since they both received extreme backlash from the royal eye. Anne Boleyn plays as a warning to Diana, showing her how cruel the royal lifestyle can be in a blink of an eye.

“I didn’t know much about Diana’s life story but I’m surprised by how challenging it seemed. My favorite part of the movie was the amazing acting,” Freshman Billy Saleh said.

The wardrobe of the film was extremely successful since they didn’t copy Diana’s exact outfits, but rather drew inspiration from them. Exact replicas would have been slightly overwhelming and out of fashion, while the new outfits inspired by the old ones, were very fashionable. One of the most iconic looks, nicknamed “the key dress” by Jacqueline Duran (the costume designer) is the perfect example of how much wardrobe can affect a scene. Her scenes are amazingly beautiful with her cream and gold strapless dress shining in contrast to the dark, old scenery.

“I love Princess Diana so much and it made me really sad to see what she had to face. I love the wardrobe of the movie,” freshman Isabella Marly said.

Another notable accomplishment of this movie was the amazing acting. Kristen Stewart really poured her heart into portraying Diana in the most realistic way possible. We can visibly see the effect that stress had on her personality and her as a whole. Young Prince William and Prince Harry (Jack Nielen and Freddie Spry) perfectly depict the loving relationship they had with their mother, with scenes where they are playing games and running around. The dynamic between this mother-son relationship is what makes the stakes so high in this movie. If Diana does not conform to the rules, she could lose her sons to the crown.

“Spencer” perfectly portrays the feeling that Diana would have felt as her marriage crumbled and we as viewers also feel the loss of who Diana used to be, before the hardships she had to go through. This is a film full of the sadness, longing and stress Diana faced and truly gives us an outlook into Princess Diana’s daring personality.