The “Fear Street” Trilogy: A New Take on Slasher Films 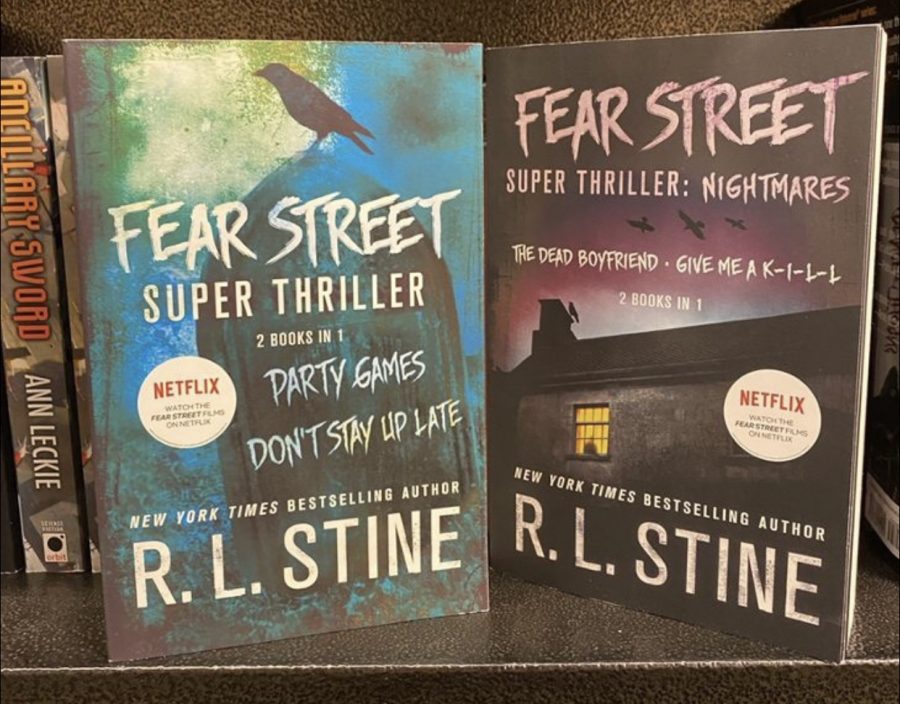 The Fear Street trilogy by R.L STINE goes from page to screen.

Halloween came early this year with the release of a Netflix original trilogy, “Fear Street.” These movies explore a new outlook on original slasher films by defying stereotypes and tropes commonly found in this archetype of horror. The trilogy adds valuable on-screen Lesbian, Gay, Bisexual, Transgender, Queer+ representation to fight the norms of stereotypical cookie cutter films in the genre.

The series begins in the 90’s when they introduce the main character, Deena, who lives in the curse ShadySide amongst her bestfriends Kate and Simon as well as her brother Josh. The first movie in the series has an excess amount of unnecessary scenes that just drag on the screen time and add seemingly nothing to the plot. For example, when they introduce Sam, one of the main characters, they build on her rocky relationship with Deena. This does nothing but add unneeded conflict that could have easily been excluded from the storyline.

“Upon first watch I didn’t see the hype about the movies but after I had watched them through properly and let it marinate in my head I realized how good they actually were overall,” sophomore Gabriella Reguera said.

In the following movie of the trilogy, “1978” viewers are taken back to the late 70’s at camp nightwing. New characters like Cindy and Ziggy are introduced to the storyline and they all attempt to beat the power of the witch. All this becomes a string of connections leading back to the final film, “1666” in which viewers head back in time once again to the origin of Sarah Fier and it unpacks what truly went down and how the curse came to be. The overall horror shown in the films is very well rounded and has a decent amount of memorable scares that fans of the genre can enjoy. Jump-scares as well as gory special effects makeup pull all of it together to provide a classic slasher film progression.

“My favorite in the series had to be the 70s one. I love the vibe of that era and seeing it on screen as a horror movie was great. It reminded me of the movie “Friday the 13th,” sophomore Amelia Diaz said.

The main thing that the fear street trilogy executed with grace was its soundtrack; it has hits from every era presented throughout the films that tie together every scene effortlessly. Some of the songs include “Insane In The Brain” by Cypress Hill, “Creep” by Radiohead and “Cherry Bomb” by The Runaways. Along with the well executed soundtrack, the cinematography is beyond intricate and just over all aesthetically pleasing making the movie come together effortlessly.

Despite its new take on slasher movies, the producers did not shy away from paying homage to infamous horror movies like “Scream” and “Halloween” and it makes it all the more interesting to watch when you are looking out for hidden horror classics easter eggs. Compared to most netflix original movies especially in the horror category, Fear Street definitely outshines the rest.