The Suicide Squad: A Bloodbath to Remember 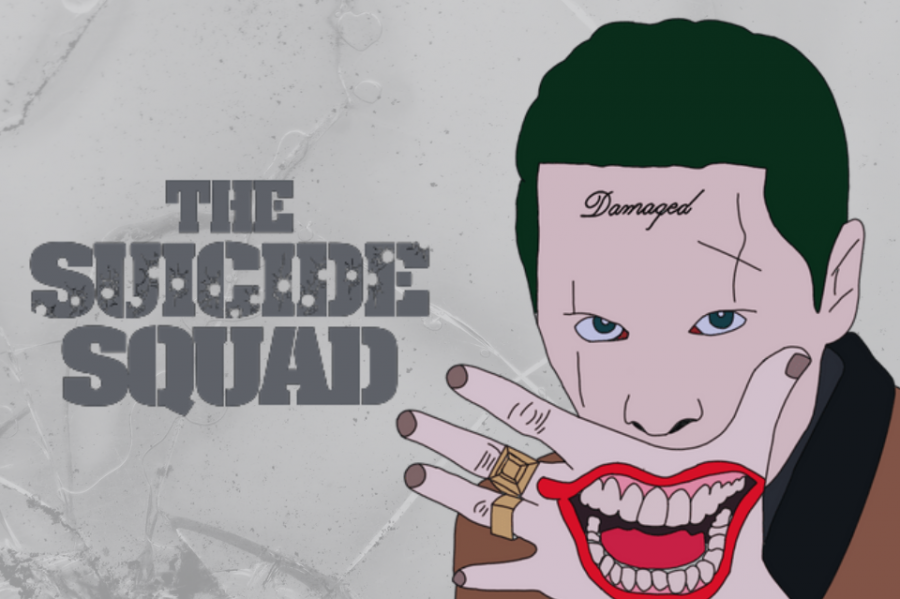 Exhilarating and bloody, “The Suicide Squad” is the story of unlikely heroes who come together to save the world from Project Starfish.

To the surprise of many, the release of the first “Suicide Squad” blew the box office numbers out of the water. Despite this, the film itself proved to be quite a disappointment- Detective Comics took notice of its devastating reviews on Rotten Tomatoes. This meant that when approaching the second film, the producers wished to follow a new plan of action. Hence, they chose to hire film director James Gunn, who remarkably brought the “Guardians of the Galaxy” to life. The wonderful and ingenious mind of Gunn ushered out an outstanding remake to its predecessor. A balance between comedy and action was achieved with masterful methods without straying from the main goal of the plot.

The movie was released in theatres and HBO Max on Aug. 6, receiving a sizable $26 million dollars in its opening weekend according to Box Office Mojo. A score of 91% Rotten Tomatoes was given thanks to the film’s gorey and fast paced action that kept fans hooked the entire way through. However, taking into account the reputation of the proclaimed “Suicide Squad” due to the first movie and the installment of new characters that fans are not familiar with, the film had a slightly rocky start.

Gunn enjoyed creating scenery that the audience will remember and implemented small forms of time transitions that blend in with the terrain. Also, points of interests on Corto Maltese such as Jotunheim and the initial beach scene seemed incredibly real. The choice of locations stood out from other movies in the DC universe. Additionally, a unique feature about the movie is that almost every shot produced is on the move.

“I couldn’t stop laughing at all the jokes in the movie,” senior Justin Pujol said.Compiling an entertaining group of people is one of Gunn’s specialties, as the characters throughout the film were loveable and funny to watch as a whole. He is infamous for creating a nonhuman character that would steal the hearts of the audience, which in this case became King Shark.

The story itself wasn’t amazing, but the compelling characters make up for all the minor nuances in the writing of the plot. A variety of unfamiliar characters were added to the roster such as the Polka-Dot Man, Rat Catcher 2, Bloodsport and Peacemaker. The bond fostered through Gunn’s writing makes for a remarkable crew to root for even if they are criminals.

The “Suicide Squad” was jam-packed with action and produced an incredible line of characters that nobody expected. The writing was flawlessly done to produce laughter across the span of the entire film and did not fail to bring a brilliant take on the squad dying to save the world.