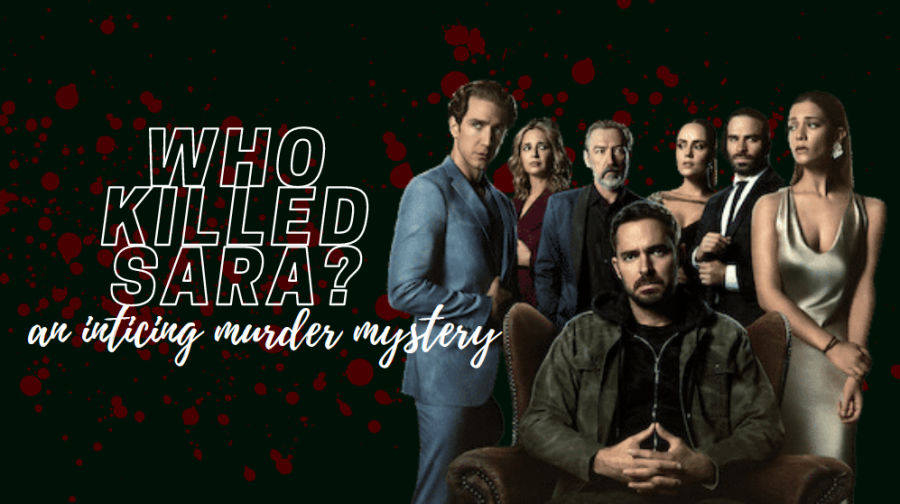 "Who Killed Sara?" is a murder mystery that follows Alex Guzman as he tracks down his sister's real killer.

“Who Killed Sara?” revolves around Alex, who was framed for his sister’s murder, and is now planning his revenge while also attempting to discover who actually killed her. In addition, many hidden secrets This show truly is a murder mystery. From the very beginning to the very end, it impresses the audience with its complexity and meticulousness. The show lets us know immediately what it is about. The first few minutes cover Sara’s murder and the events leading up to it; it immediately tells us what Alex’s motivations are.

One thing about this show is that it is very complex, so if you do not pay attention, you might miss something or lose track of who is related to who and who did what. That being said, despite being 9 40-minute episodes, it is well-paced. Everything that happens furthers the plot of the show and there is minimal to no filler. Every flashback, every scene, every moment ends up meaning something later on in the show.

“My favorite part was the drama. Seeing the fights between the characters was actually the best part.” freshman Rocio Lopez said.

Something interesting about this show is that, for the most part, we do not know much about a lot of key characters. The backgrounds of the characters are somewhat vague, which only adds to the mystery even more. It does not necessarily make it boring either. While some people have several distinguishable characteristics and developed personalities, like Elisa or Alex, the ones that do not have such a clear storyline are considered suspicious. It gives you just enough to keep you on your toes, but not enough to completely clear anyone in this “Whodunnit” type show. This ends up working really well and keeps everyone hooked on what will happen next because at some points, the audience does not really know what to expect.

The only real con about season 1 is that, at least when translated from Spanish to English, some of the dialogue and some interactions seem very soap opera-ish. This would be totally fine if it was not such a thriller. Netflix has really put effort into making this specific show stand out as a murder mystery rather than a rom-com, so when they emphasize certain relationships and put scenes in certain places, it really starts to resemble a telenovela.

While a lot of smaller questions were answered in the first part, the ending of the ninth episode raised a lot of inquiries that will be answered in the already announced second season. So for, the show has developed nicely and it is an amazing watch if you are a fan of murders and crime-solving, with a touch of drama, mystery, and betrayal. This season left its audiences theorizing and begging for more. Hopefully, it continues to be as amazing and nerve-racking as the first season.