Night Stalker: A Docuseries for the Biggest True Crime Fans 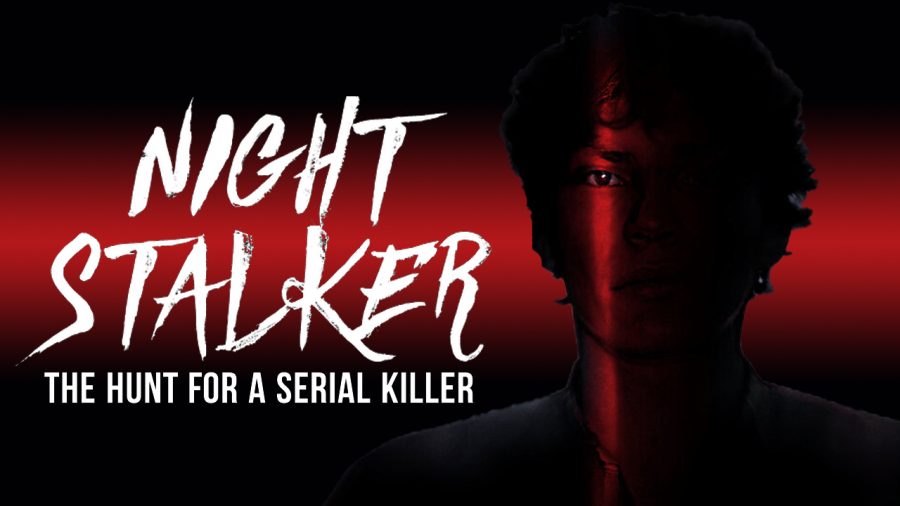 Netflix’s new crime series, “Night Stalker” covers the case of Los Angeles serial killer, Richard Ramirez. Ramirez killed 14 victims in the span of six months in 1985, was sentenced to capital punishment in 1989, but passed in 2013 due to lymphoma. The Netflix Series involves first-hand accounts from the family of victims, survivors, and the detectives who caught him.

This series feels a lot like “Don’t F*** with Cats,” another Netflix docuseries about a serial killer and the investigation involving his capture. They have similar styles, where it is a sit down interview with everyone involved as well as live reenactments. This works out perfectly because it gives us both a visual image and concrete facts. One criticism of the show is that it is graphic and they have no reason to include it. However, it is important to remember that this is the story of a theistic Satanist sociopath who sexually assaulted and brutally murdered over 14 victims–it definitely fits. Additionally, they did not show everything, as some have implied. For example, the couple that was disemboweled and decapitated, all they showed has the blood and their bottom halves. While there is no trigger warning in the beginning of each episode, they do mention the graphic images in the original description of the show.

Regardless of the graphic imagery, there were several parts in the docuseries that were very dramatized. They would add unnecessary zooms and transitions—making it seem more like a tabloid than a series. Sometimes, that amount of imagery is not necessary in a series with the intention of informing. Overall, the interviews carry the right tone and are respectful enough for the series to be enjoyable. The interviews with many of the survivors and family of the victims added a lot of emotional depth, helped the viewer understand the extremity of what happened and offered a new perspective that the detectives would not be able to provide. It was particularly exciting and heartwarming seeing how they never let us forget those victims, emphasizing that they were not just files, they were people with families, hopes, ambitions and friends.

“What I enjoyed from the Night Stalker was the story behind the detectives solving these crimes. There was one police officer, Gil Carillo, and seeing how he went from someone who served in the army, to being the first his family to go to college and then becoming a police officer like he always wanted to, was a fascinating and inspiring story,” junior Natalia Pallas said.

Something important to note about the series, though, is that it focuses a lot on the investigation, as it is told from the perspective of the Los Angeles Police Department. So, there is no detailed explanation behind the psychology of Richard Ramirez. They list no motive, the background is vague and they only tell you what is relevant to the case. This is effective and straight to the point but the series would be a lot more interesting if they did. It is also unfortunate that they never really included clips of Ramirez. The ones of him circling the internet further show how cold, emotionless and cruel the brain a murderous sociopath can truly be.

“I wish they would’ve given more explanation about the Night Stalker’s life and what led him to do the things he did.” Ashley Cruz said.

Overall, fans of true crime will love this series, especially the in-depth descriptions of the investigation. The fact that it is told from credible, first-hand perspectives adds to the storyline. However, it can sometimes overdramatize unnecessary portions of the show and for fans of psychoanalysis, it will definitely fall short of expectations. Its unique perspective does not allow for a thorough analysis of Richard Ramirez and why he did what he did. Regardless of these aspects, it is a show worth watching and it is a more complete explanation than what the 2016 film “Night Stalker” offered.