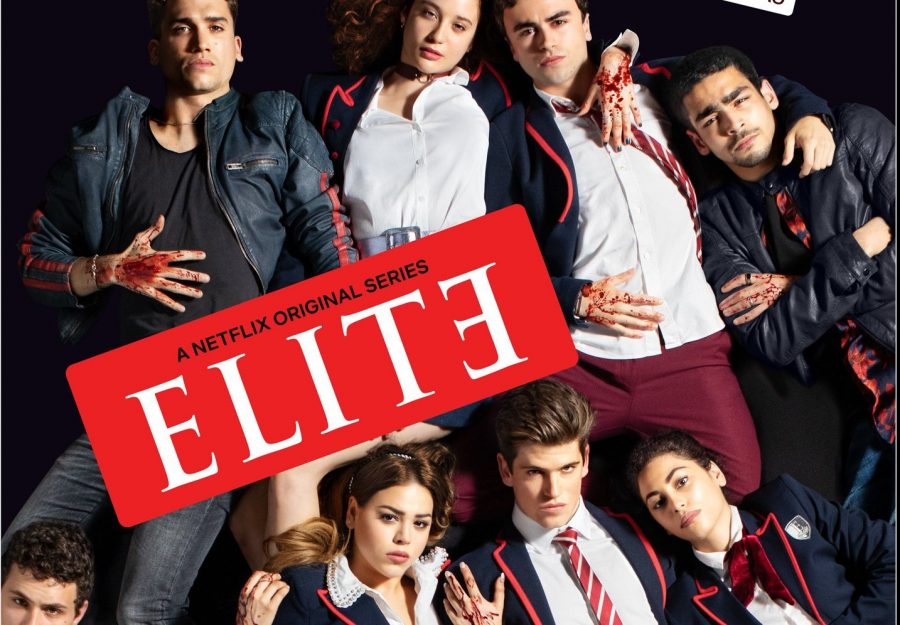 Elite season 3 was just as mysterious and unpredictable as the other seasons.

The third season of Elite was released after a year and a half of fans patiently waiting. The first episode kicked off with a recap of the second season finale, as most fans speculated it was indeed Polo who returned to school after thinking he was sent away for Marina’s murder. This caused the season to start off with high tensions between the two opposing sides, those who believe Polo is innocent, and those who want nothing more but revenge.

Mimicking how season one foreshadowed Marina’s death, season three exhibits the same type of short and fast-paced clips of the night of Polo’s death in the finale. These quick shots make viewers eager to finish the season, it successfully builds suspense as barely any other teen show has been successful in doing before. In scenes where there is a lot of commotion, it could be difficult to keep track of the storyline or notice the small details. The cameraman knew how to focus on what is important while also capturing the essence of the scene.

The characters also play a big role in how the show plays out. Actors Ester Exposito, Danna Paola, Miguel Bernardeau and Jorge Lopez portray the perfect image of the typical snobby rich kids living off their parents’ wealth; the drugs, the partying and the privilege evident throughout the entirety of the show. Though many TV series hold the same characteristics, Elite just has a unique touch to it. Producer Francisco Ramos created an environment not only about class differences but also focusing on how each individual has their own baggage to deal with while still being top tier in society. The less privileged students, Nadia and Samuel, for example, have learned to adapt to this new environment, almost becoming the people they never thought they would.

“I usually do not like TV shows about teen drama but Elite knows how to keep people on the edge of their seat, waiting to see what happens next. It is full of plot twists,” sophomore Eden Sobalvarro said.

The theme of betrayal is prominent throughout the series, those who were thought to be closest, stab each other in the back. Everyone is out to protect themselves without thinking twice about the consequences that their actions have on others. Though these scenes are scripted, many teens today face similar issues with peers, it helps kids understand that they are not alone.

“I think it is interesting to see how these rich kids have even more problems than a regular person would, it shows that not everything is always glamorous,” senior Sarah Espinoza said.

Netflix has announced the release of a fourth season, but fans speculate it will have either a new cast or a new plotline as this third season wrapped each character’s lives. It would seem old and repetitive if the show were to bring back cast members that have already moved on. Hopefully, Netflix has a trick up its sleeve and will continue creating exciting seasons.[powr-twitter-feed id=326b6edf_1590275836297]