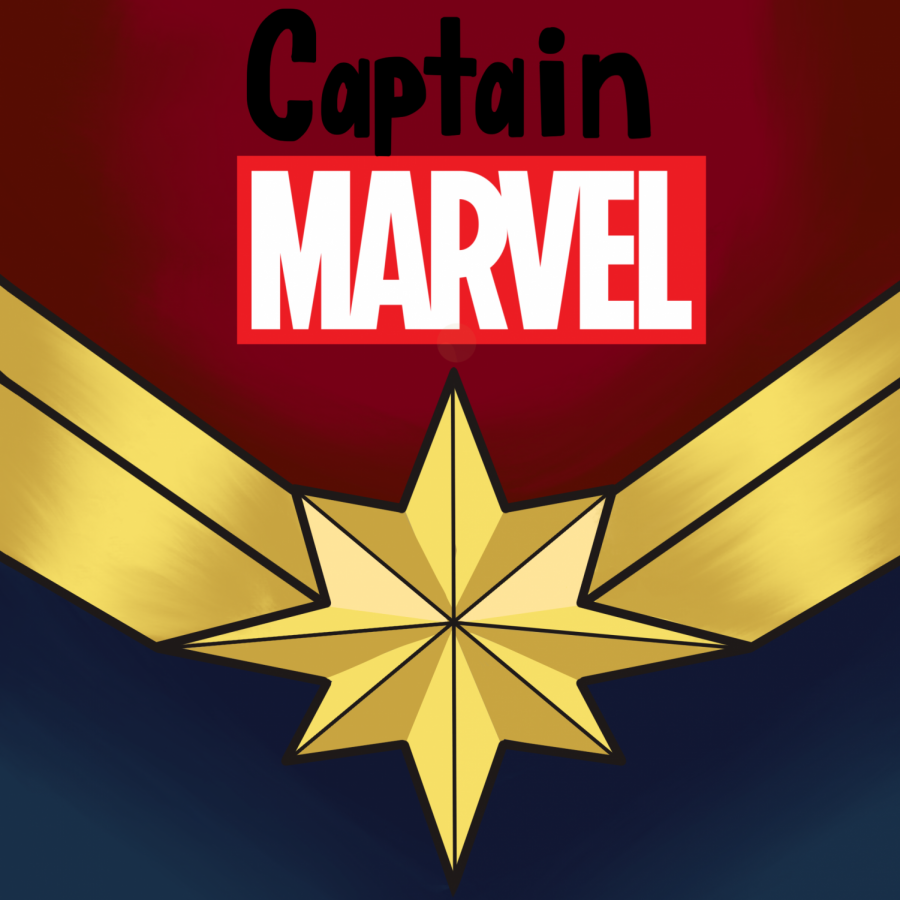 Captain Marvel more than makes up for its sub-par plot with extensive character development, impressive special effects and a skillful recreation of 1990s culture.

“Captain Marvel,” the latest installment in the Marvel Cinematic Universe (MCU), has finally arrived in theaters, and in a tremendous fashion. In the short time since “Captain Marvel” was released, the movie has achieved unprecedented success and praise, making history as the first Marvel movie ever to be centered around a female superhero and earn more money in its opening weekend than all but one previous Marvel film, “Avengers: Infinity War.”

Although the story of Captain Marvel is in many respects flawed and somewhat of a disappointment, the film does get several things right. One of the more charming aspects of the movie is its ability to capture the essence of the mid-1990s, paying homage to numerous “gone but never forgotten” companies, like RadioShack and Blockbuster. Due to its place in the MCU timeline, “Captain Marvel” has little relevance to the large bulk of the other movie franchises, as is the case with most origin stories. However, S.H.I.E.L.D director Nick Fury, played by a youthful and unaged Samuel L. Jackson thanks to computer-generated technology, is brought back to his roots as a spy agent and plays a significantly large role in the story.

“Captain Marvel was a very fun and enjoyable movie to watch. My favorite aspect of the movie was the feel of the 90s, and I think it did an amazing job of portraying that,” junior Jonathan Rodriguez said.

The relationship between the newly-introduced character and the fan favorite proves to be a dynamic one throughout the entirety of the movie. Together, they uncover the lies of the Kree civilization that captured and deceitfully manipulated Carol Danvers (Captain Marvel) into fighting an unjustified intergalactic war with their rivals, the shape-shifting Skrulls. As the story progresses, it is revealed that the Kree are on the wrong side of the war, and the events that follow are centered around the upsetting and poorly-scripted revelation that the villains are actually good, and vice versa.

A typical cliché to say the least, this plot creates a childish and reductionist development of the characters of Talos, the primary Skrull “villain,” and Captain Marvel’s alleged mentor, the Kree military commander Yon-Rogg. Fortunately, Carol Danvers’s deep character development compensates for this; while the development may seem complex at first, it is much easier to comprehend throughout the course of the movie. Moreover, it is through Captain Marvel’s thorough character development that her life prior to capture from the Kree is established and the origins, as well as the extent of her remarkable powers, are revealed.

“I thought the movie was really good and it filled in a lot of gaps that were left in other movies. The ending really adds to the excitement that is to come,” sophomore Michaela Torres said.

It can also be reasonably argued that what the film lacks in plot, it makes up for in action and visual effects, as the powers displayed by Captain Marvel at the film’s end exceed that of any hero in the MCU and are breathtaking to watch, especially in anticipation of Marvel’s next installment, “Avengers: Endgame.”

Regardless, “Captain Marvel” is not by any means a top-tier Marvel movie, although it excels in keeping fans interested for the future. Not only did it introduce a solid and appreciated character into the franchise, but, as Marvel movies usually are, it was strong with its crowd-pleasers and made sure to keep fans on the edge of their seats all throughout. Especially until the arrival of “Avengers: Endgame,” “Captain Marvel” is a definite must-watch for all moviegoers, even for DC fans.