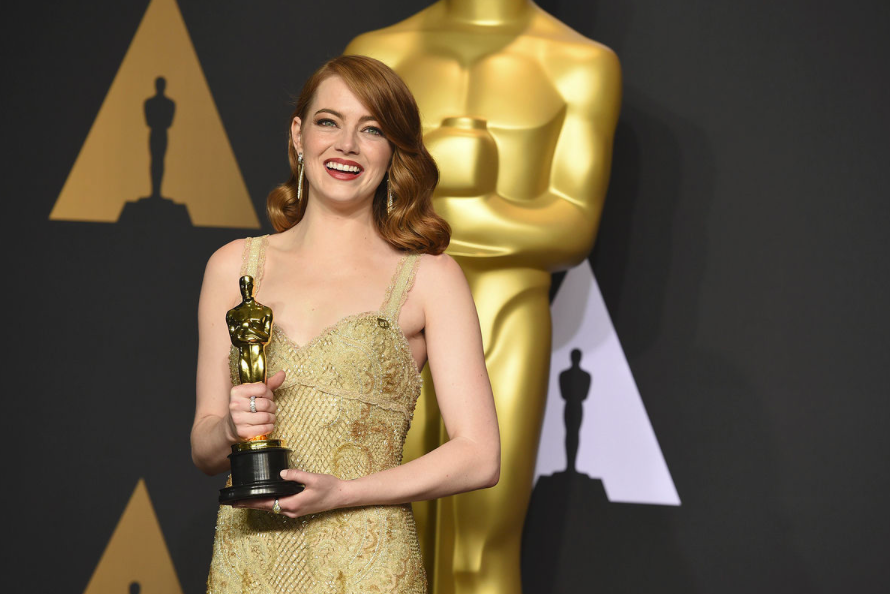 As we continue in the award show season, the 89th Academy Awards presented by the Academy of Motion Picture Arts and Sciences took place in the Dolby theater in Hollywood, California. This year’s presenter, Jimmy Kimmel, made a great host as he kept the audience laughing by making jokes about pretty much anything-from Meryl Streep being ‘overrated’ to Donald Trump tweeting about disrespectful actors. Here are some of the highlights from the 2017 Oscars:

Of course, one of the biggest things during the award show season is the fashion. From simple V-line dresses to beautiful ball gowns, everyone looks forward to seeing who’s wearing what on the Oscar’s red carpet. One of the most standout dresses from the night was Taraji P. Henson’s off-shoulder velvet gown by Alberta Ferretti. But Auli’i Carvalho stole the red carpet and won the Red Carpet Oscar for Best Dressed, wearing a gorgeous hand-beaded gown designed by Rubin Singer.

“I always look forward to what everyone is going to wear on the red carpet, it’s like that’s how you make a statement and that’s how you show people that you’re relevant. Especially for actors who are very big now like Emma Stone and Octavia Spencer, people are always looking for them to see what they’re wearing,” sophomore Giselle Claro said

Jimmy Kimmel is probably one of the best Oscar hosts they’ve ever had. Not only did he have candies parachuting down from the roof giving everyone a little mid-show snack, but he also brought a bus of tourists to the prestigious event. The tourists were led through the building as they made their way to the main stage. It was hilarious to see the tourists walk through the middle of the award show and get to chat and meet the artists who starred in some of their favorite movies.

“I thought that was like the best thing ever [when Kimmel brought in the bus of tourists]. Jennifer Aniston even gave her pair of sunglasses to one of the ladies there!” senior Jasmin Valverde said

And The Oscar Goes to La La Land…No wait Moonlight!

What many are calling a ‘purposeful incident’, a truly honest mistake was made where the Oscar was awarded to the wrong movie. As Warren Beatty and Faye Dunaway were on stage ready to give the Oscar to the winner of Best Picture, they were handed the wrong card which led to their confusion on stage and the only thing they could do was read the card that was handed to them. Later, it was clarified that there were two cards for every category, each one on either side of the stage. When Emma Stone had won the previous award for Best Actress, those who were in charge of the cards had forgotten to switch the cards on one side of the stage, and that happened to be the side which the presenters were mistakenly handed the card.

The show also included many performances by artists such as Auli’i Carvalho, who sang a show stoping rendition of “How Far I’ll Go” from her movie Moana. Overall, the Oscar’s honored many movies who got the recognition they deserved.