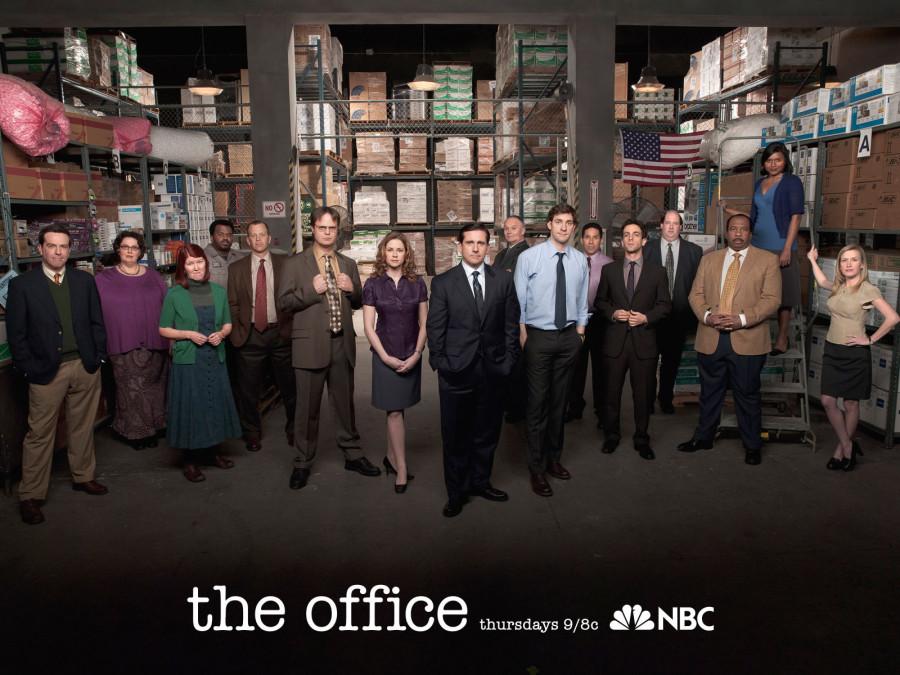 The Cast of The Office

When NBC’s The Office originally aired, many critics were skeptical about its success, due to a lack of viewership. The show proved to be one of the network’s biggest hits by the time its finale premiered on May 16, 2013. Although the series aired more than a year ago, it still remains popular amongst viewers. The Office is currently one of most popular comedy series on Netflix and on other media streaming sites.

The Office was adapted from the English network BBC’s series of the same name, but unlike in the United Kingdom, the U.S version has remained one of the top comedic series. The series focuses on the lives of workers in a “typical” paper company. Unlike many TV series, The Office is recorded using a single-camera setup, which creates the look and feel of a documentary. This unusual form of recording makes The Office unique in many aspects and provides viewers with intimate details about each individual employee. The series begins with the introduction of main characters including Michael Scott (Steve Carell), Dwight Schrute (Rainn Wilson), Jim Halpert (John Krasinski), Pamela Beesly (Jenna Fischer) and Ryan Howard (B. J. Novak).

“The Office is one of my favorite comedy series of all time. [My favorite character is] Dwight Schrute, hands down,” senior Christian Burges said.

As the story begins to unfold, viewers become more and more enthralled by the jokes and unique personality that each character presents. Luckily, most episodes are fairly short – approximately 20-25 minutes long – so watching an episode won’t be time consuming, and can be a great way to relax.