Guilt Being His Bane, He Tries To be Good Again 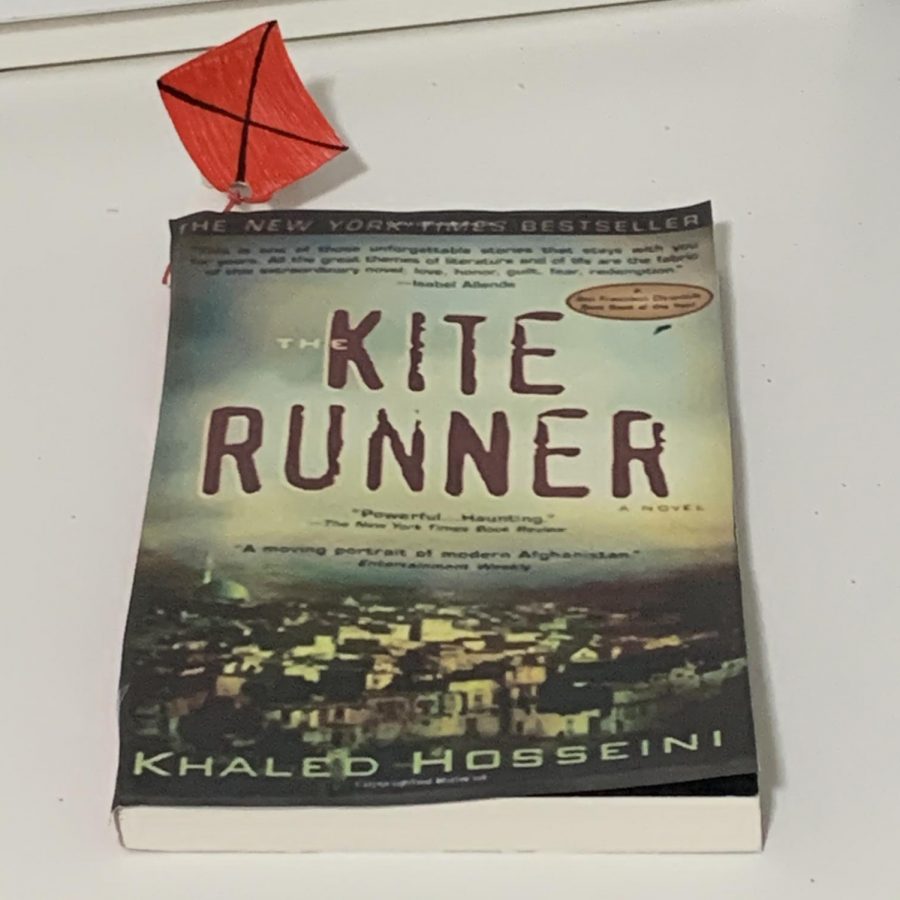 "The Kite Runner" is a story about redemption and betrayal that has achieved soaring success.

The author, Khaled Hosseini, created a book that will be read throughout the generation. He was born in Afghanistan, Kabul and moved to the United States due to the Soviets invading Afghanistan. When he arrived to California he learned English at a public school and pursued a major in biology.

Running from the past and while reaching for the skies, The Kite Runner is a novel that should be read by all. The book is a story about a Pashtun boy named Amir on the road to redemption and all the hardships he faced in Afghanistan.

Full of guilt for his actions and seeking a way to be good again, he faces several obstacles such as socioeconomic cultures, racism and several forms of violence. He moves to the United States and the author utilizes his experiences to illustrate a vivid image of his surroundings, atmosphere and events. He describes how the American culture has impacted his way of thinking and livelihood.

The character development flows like a river. Amir at first can be disliked because of the actions he chooses. As the story progresses and he matures, sympathy can be shown for his past mistakes and the curve balls thrown his way. Hassan has to be my favorite character. He symbolizes purity, and he never stops being such an innocent and pure character. The effect that they have on each other deepens the theme of relationships. The way in which the friends influence one another to do positive or negative actions creates the suspense and deepens the events of the story.

The book is a roller coaster of emotions and it was so thoroughly planned, which is the reason it has earned so much praise over the years.

“I think it was a very well written novel with a very powerful and heartbreaking story. Although at some moments I felt the focus strayed away at times, there were many vivid and in depth details that I enjoyed very much,” junior Alana Fernandez said.

The only issue this book has is that it is too planned out, which at times diverts the attention to other things rather than the story. However, it is such a small issue that everything else makes it insignificant.

One of the best elements of the book is how everything connects. Every event in the story is important even if it does not appear to be important at the moment. There are so many quotes that people can relate to and the figurative language greatly deepens the themes and ideas the story portrays.